Reducing Your Asset Base When Surrendering US Citizenship 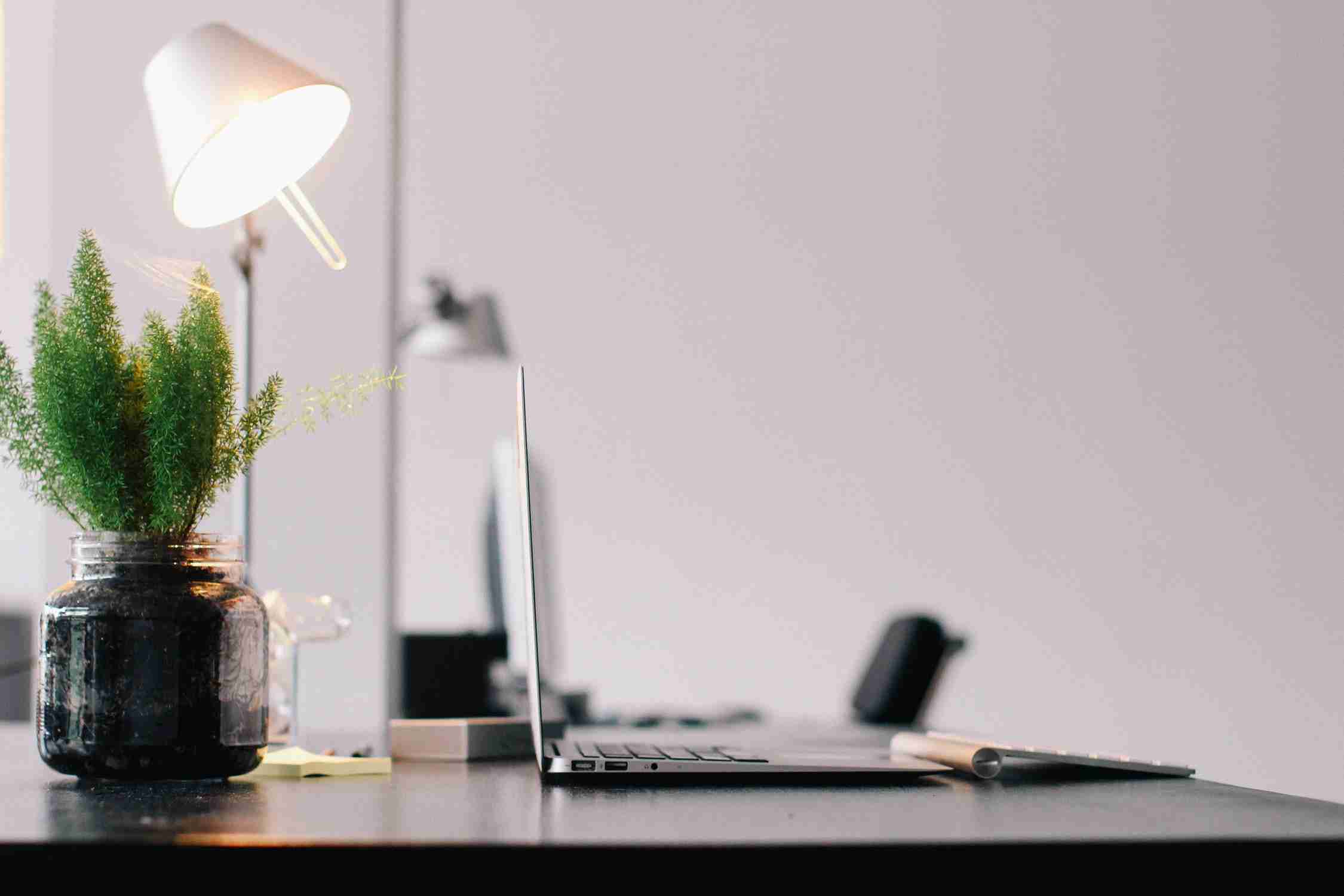 This week’s question is a follow-up question from James from the Netherlands (long time, no see) – for his friend (of course). The question is: So, you said in your previous blog post that “If you intend to gift a large amount of money to a US person, it is advisable to do it before surrendering US citizenship, not only will it be easier to avoid the gift tax, but it can also reduce the exit tax impact.” Could you explain it further in details?

Ok, so here we are talking about reducing the assets you own. Typically, you can do it by gifting assets to a spouse (preferably one who is not a US person) or other relatives (else, if you run out of ideas, well… I accept donations). There are two main reasons why someone would want to do that before surrendering US citizenship.

If U.S. citizen meets any one of the following three tests, he or she will become a “covered expatriate”:

Again, that’s ANY ONE of the three tests. Last week we covered the topic of “Tax compliance test”. If you don’t meet it, game over, you are a “covered expatriate”.

Likewise, for the asset test. So, one of the three tests one can avoid meeting is the asset tests (“Too many assets”). By reducing one’s asset base, somebody with more than $2 million would be able to get below that threshold and therefore avoid being a covered expatriate.

Reduce the amount of the “Exit tax”

A covered expatriate is deemed to have sold all his/her assets the day before surrendering US citizenship at their FMV. And he/she would be taxed capital gains on that (often referred to as the “exit tax”). By gifting assets with embedded capital gains, the taxpayer would avoid paying capital gains on these assets (fun fact: it wouldn’t work for a PFIC).

COVID stimulus checks: And this is the latest edition of “where is my refund I didn’t apply for?”
Filing Form 5471 as US owner of Foreign Corporations
Notice 2022-36: Automatic relief procedure: What does it cover and what does it mean for taxpayers w...