Renounce US citizenship in Canada

Hello. My name is Olivier Wagner. I have been preparing tax returns for American living overseas since 2012 and have a lot of experience with those who want to renounce U.S. citizenship. Today I will discuss the process of renouncing U.S. citizenship in Canada. 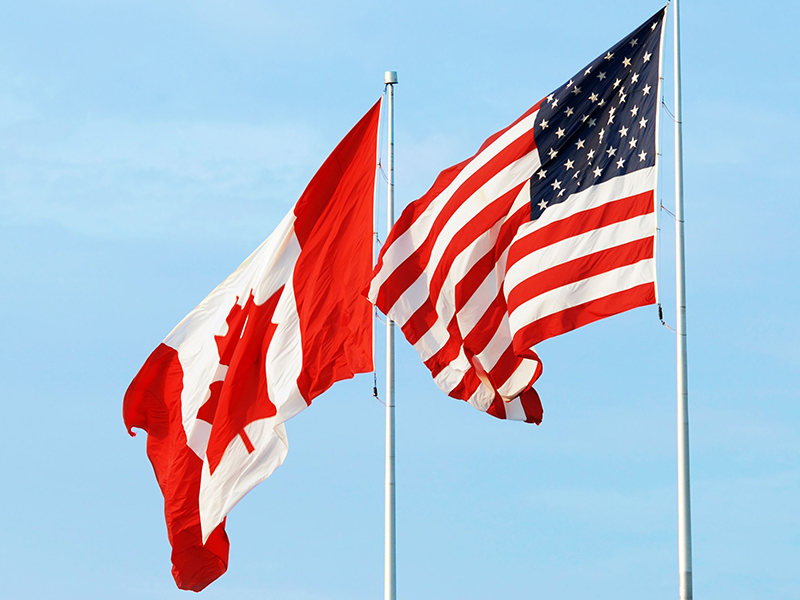 In Canada, the U.S. consulates have collapsed the two appointments into one. So you will attend a single appointment whereby the first part of the appointment would be to inform you of the consequences of renouncing, and the second part would be the renunciation itself, in which they assess that you understand what you’re doing and you’re acting voluntarily.

U.S. consulates were closed from March 2020 to August 2020, leading to a backlog of appointments. Once they reopened, they first started accommodating people who originally had appointments during that time before accepting new appointments. I would expect the wait time to be about six months.

U.S. consulates in Canada have centralized the booking process through the following email: CanadaCLNInquiries@state.gov

During that process, you can choose to get an appointment at a given U.S. consulate or state that you’re willing to attend it at any consulate in Canada. If choosing the latter, you can get an appointment earlier because you could go to the first consulate where the appointment is available. The consulates you can renounce are in Vancouver, Calgary, Toronto, Ottawa, Montreal, Quebec City, and Halifax.

You would file form 8854 the year after you renounce. If you are a ‘covered expatriate’, you would be subject to the exit tax.

Feel free to email me with any questions, and I’ll be happy to get back to you. Thank you.

Taxation of interests in foreign trusts for US expats
Sorting out PFIC problem for US expat living in Canada
Obscure and Overlooked Tax Deductions, Credits, and Benefits