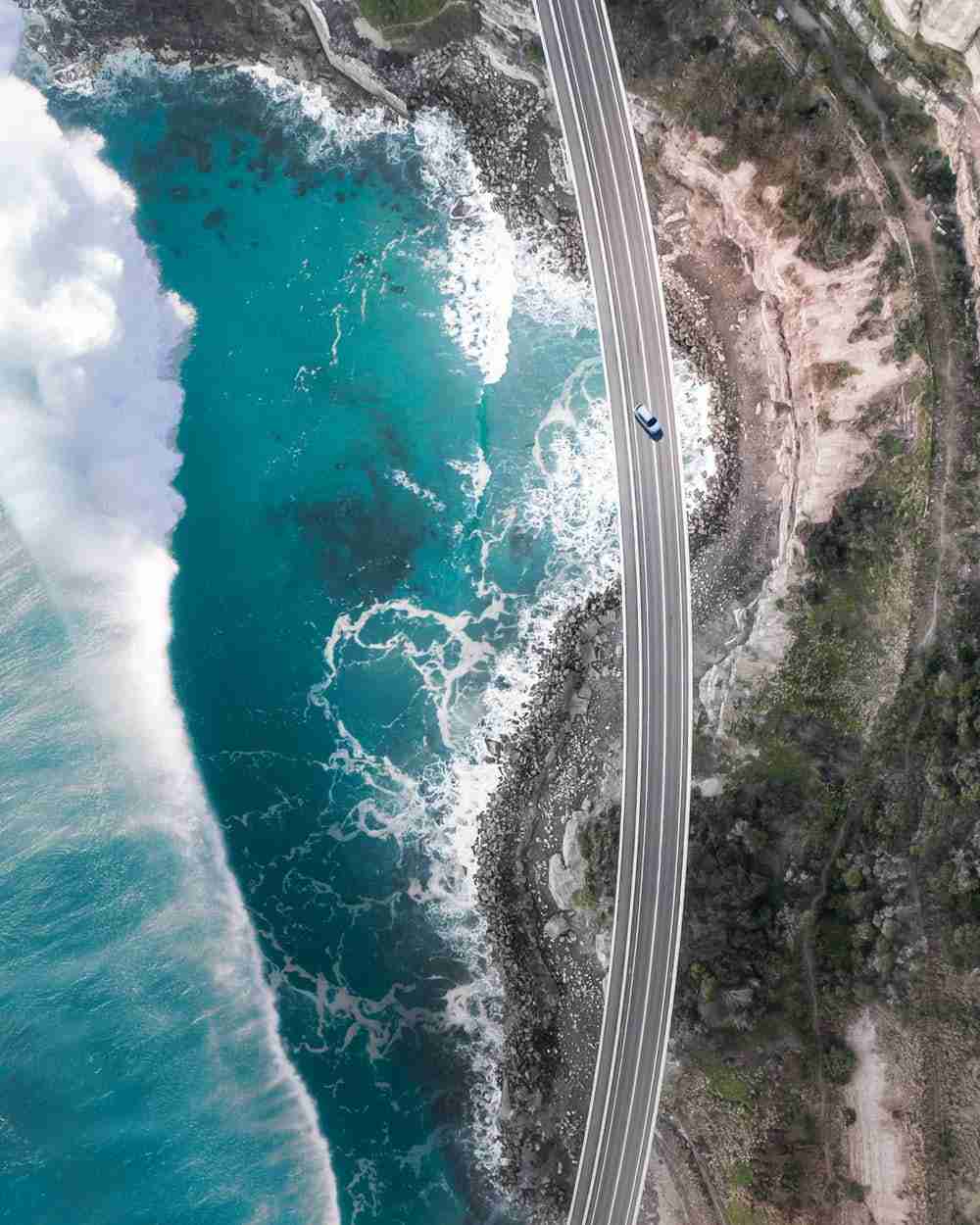 And this week’s question comes from a digital nomad Chiang Mai, and the question is: Do self-employed US citizens abroad have to contribute to Social Security?

During any period in which there is in effect an agreement entered into pursuant to section 233 of the Social Security Act with any foreign country, wages received by or paid to an individual shall be exempt from the taxes imposed by this section to the extent that such wages are subject under such agreement exclusively to the laws applicable to the social security system of such foreign country.”

Which Countries Have Social Security Agreements?

What if you live in a country without a Social Security Totalization Agreement?

IRC section 3101(a) provides for the payment of Social Security tax by the employee, specifying that such tax is to be paid on “wages”. To the chagrin of many, the IRC define wages in a way no other dictionary does.

For purposes of this chapter, the term “wages” means all remuneration for employment.]”

There are a few exceptions to this rule. But generally, if there is no employment, there are no wages. But what is employment? IRC section 3101(b) defines the term “employment” to mean any service performed inside or outside the United States. For any American employer.

Those working for a foreign corporation do not have to pay into the US Social Security system. Regardless of whether the “other country” has signed a totalization agreement or not. This is the case for most employees.

When Self Employed People Work for Their Own Corporation

But what if self-employed people start working for a foreign corporation that they created themselves? Typically, they would own all the shares making them an officer or director of the corporation. Owning more than 50% would make it a Controlled Foreign Corporation or CFC. That would require form 5471 to be attached to their personal tax return every year.

The only essential point being that the corporation being incorporated outside the US, that they be an employee of the corporation and that the work be performed outside the US. Under this scenario, there wouldn’t be any wages. As per the IRC definition. Since social security tax is assessed on wages, there wouldn’t be any social security tax due.

“(a) Net earnings from self-employment

The term “net earnings from self-employment” means the gross income derived by an individual from any trade or business carried on by such individual, […]”

And here lies the predicament of the self-employed US person working outside the US. In a country which does not have a Social Security Totalization Agreement with the US. They can choose to pay social security taxes in the form of self-employment taxes. Or create a Controlled Foreign Corporation in order to avoid such taxes.

A wise choice makes all the difference. That’s precisely why I try to help everyone who comes to me for help. My goal is to help you make the best possible decisions. For the immediate and long-term future. Get in touch with me today if you are concerned with how you will be affected by US social security payments abroad.

Should I pay Social Security contributions or not?

And now, the final follow-up question from our digital nomad in Chiang Mai. Should I pay Social Security contributions or not? Before I delve into the subject. I want to note that skipping social security taxes is not a way to build wealth. The best way to build wealth is to generate more revenue. But what if instead of skipping it, a self-employed person was to save it in a retirement account. Either an IRA or a foreign equivalent?

On the surface, it seems to make sense. The return on the stock market over the decades will probably exceed the return from Social Security. But what if you wanted to move back to a country with a Social Security totalization agreement. Or the United States itself? Then you would be mandated to pay either social security taxes. Or a foreign equivalent. But after having spent several years without contributing you might be unable to reach full retirement benefits.

Let’s take the hypothetical example of a 35-year-old US citizen who is self-employed. He will spend some time working in a country without a totalization agreement. He just divorced his wife after 10 years of marriage. His wife will earn the Social Security Maximum Taxable Earnings. She either work in a country with a totalization agreement or in the United States itself.

Under current rules, he would receive benefits equal to 50% of hers. Provided he was unmarried upon reaching age 62. In this scenario, there would be little downside to not contributing into Social Security and putting his savings into a retirement account instead. Provided that social security laws remain unchanged until he reaches age 62. This is, however, a highly unlikely proposition.

If the system gets weakened and this ex-spousal benefit was to no longer exist while benefits earned by his own record/contributions remained largely unchanged, he might regret not having contributed.

Think About Your Future Before You Act

Ultimately, every person’s situation is different, and it pays to put a little thought into your lifestyle and goals before jumping to major conclusions about when to pay Social Security or make other major decisions with your savings. I always strive to give my clients the best possible advice that takes both long- and short-term factors into account. The US Social Security game may be vast, complicated, and ever-changing, but with the right insight it can be made understandable and beneficial to you.

If are unsure about whether or not it is wise to continue paying Social Security taxes abroad, let’s talk.

If you’ve read my other articles about Social Security tax for American Abroad, you should already know that you aren’t always legally required to keep paying it (but it’s sometimes still a good idea to). If you still want to avoid paying Social Security Tax by being employed by a foreign entity (a.k.a. “your corporation” J), but you still want to have a US bank account or your clients want to interact with some based in the US, you will need a US entity.

Can you have it both ways?

Being Simultaneously Onshore and Offshore

In a situation like this, both entities would be owned by the individual taxpayer. The taxpayer would be employed by the foreign/offshore entity (which is required in order to avoid Self-Employment/Social Security tax). The Wyoming LLC would serve as a payment processor, and receive payments on an arm-length basis. The LLC would keep a payment processing fee (or about 5%) and a contract would be in place between the offshore entity and the Wyoming LLC (signed by the CEO of both entity – i.e. the same individual taxpayer)

Another way you could structure it would be to have the Wyoming LLC owned by the foreign corporation.

In this case, the LLC would be more akin to a branch of the foreign corporation. This setup raises the possibility of the foreign entity having a requirement to file form 5472 (which is above and beyond the taxpayer’s obligation to file form 5471). The foreign entity would have to file form 5472 if it had either a “reportable transaction” or if it was “Engaged in a US Trade or Business”. Another exception applies when the taxpayer files form 5471, completes Schedule M and reports the transactions between the offshore entity and the LLC on that schedule – this exception likely applies in our case.

Despite all the convoluted bureaucracy it requires, having a split onshore/offshore company setup like this is still a great option for the right person. If you need help determining whether this is a good option for you or how to best approach doing it, I am available for advice and implementation of these types of strategies and more. A little bit of time and money invested in the right setup today will save you enormous amounts in taxes, fees, and stress well into the future.