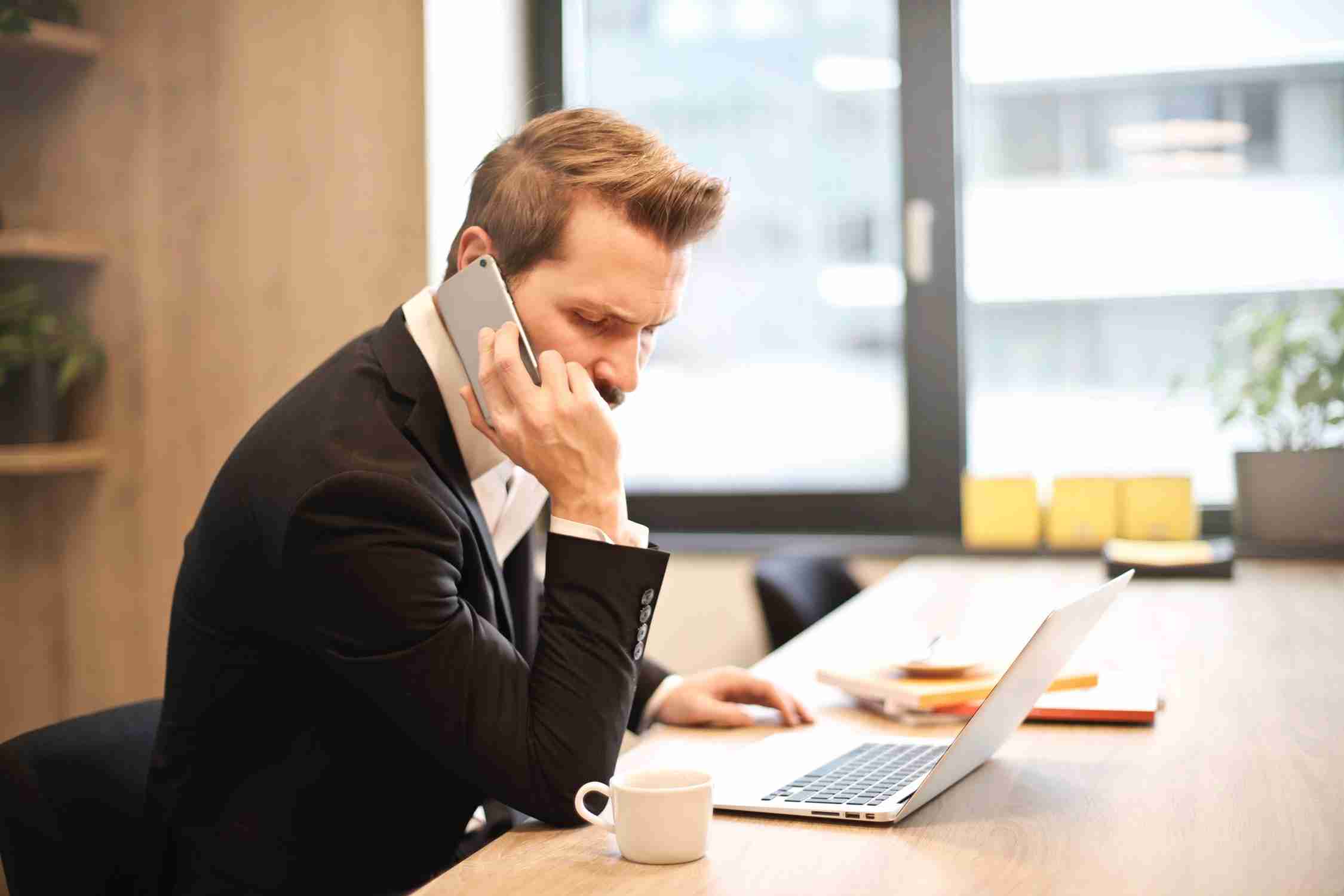 Hi, I’m going to go beyond my previous topics with this post covering Nexus. This will be applicable to those engaged in a trade or business in the United States, so corporations or self-employed people.

For income tax purposes, those based in treaty countries can avoid taxation provided that they don’t have a permanent establishment in the US (works at the federal level and in many cases also at the state level) – and there is also the protection of the interstate law of 1959 a.k.a. PL 86-272.

For sales tax purposes, however, the threshold can be much lower. Traditionally, a minimal physical presence (including a warehouse, which would not constitute a permanent establishment for income tax purposes) in a state was required to create Nexus – and therefore be subject to sales tax in that state. That physical presence could be either direct or thru an agent (the latter begin the basis for states using Amazon laws, on the basis that an agent earning a commission by directing links would count for that purpose).

Then came the notion of economic nexus, meaning that one could have Nexus in a state by virtue of having a certain level of economic activity in that state (e.g. more than $500,000 of gross receipts for instance).

Then, I just came across the concept of trailing Nexus: If Nexus Isn’t Enough to Worry About, Now There is Trailing Nexus the example given is the one of a speaker/author who goes to conferences and after his speech sells his publications, clearly the book sales at the conference are subject to sales tax in the state in which the sale occurred (“shipment” occurred within the state, physical nexus is met). However, states are taking the position that not only these sales are subject to sales tax, but they argue that now the speaker/author has Nexus in that state and is taxable for all his yearly sales to that states (apparently even if they would have otherwise been covered by PL 86-272). Ouch.

What next? Income tax trailing taxation?

IRS has Deferred the Tax Payment Deadline by 90 Days!
5 things you need to know about the self-employment tax on US citizens abroad
Federal Stimulus Checks