What if bona fide resident in the UK works offshore for a foreign company in foreign waters? 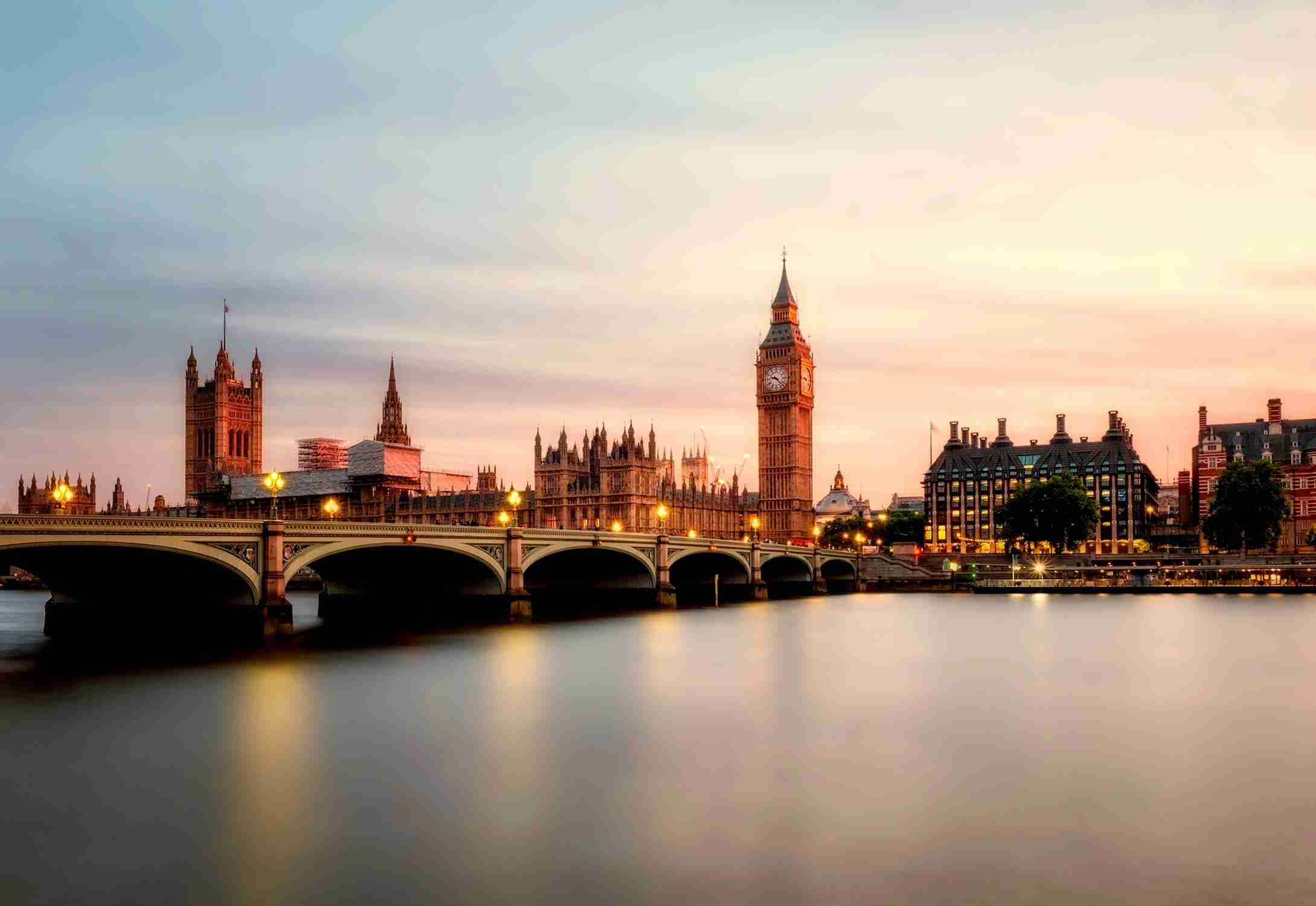 The taxpayer was a bona fide resident in the UK but was working on international waters (oil field). Question: How can he avoid dual taxation: Foreign Earned Income Exclusion, Foreign Tax Credit?

Cool stuff. So, as discussed in Income earned on international waters, it can not be excluded using the Foreign Earned Income Exclusion since it was not earned in a foreign country.

All the above applies to the bona fide resident in the UK.

Bona fide resident in the UK and foreign income tax

A U.S. person with no foreign source taxable income according to U.S. concepts that were subject to a foreign income tax could not claim a credit for the foreign tax because of the limitation on the credit. In that situation, a taxpayer would reduce its U.S. tax liability by claiming a deduction for the foreign tax, by a deduction is a lot less interesting since it only reduces taxable income, not tax due.

But then the US-UK income tax treaty comes to the rescue:

“However, subparagraph 5(a) of this Article preserves the benefits of special foreign tax credit rules applicable to the U.S. taxation of certain U.S. income of its citizens resident in the United Kingdom. See Paragraph 6 of Article 24 (Relief from Double Taxation). “

“(4) Article 24 (Relief from Double Taxation) confirms the benefit of a credit to citizens and residents of one Contracting State for income taxes paid to the other, even if such a credit may not be available under the Code.” 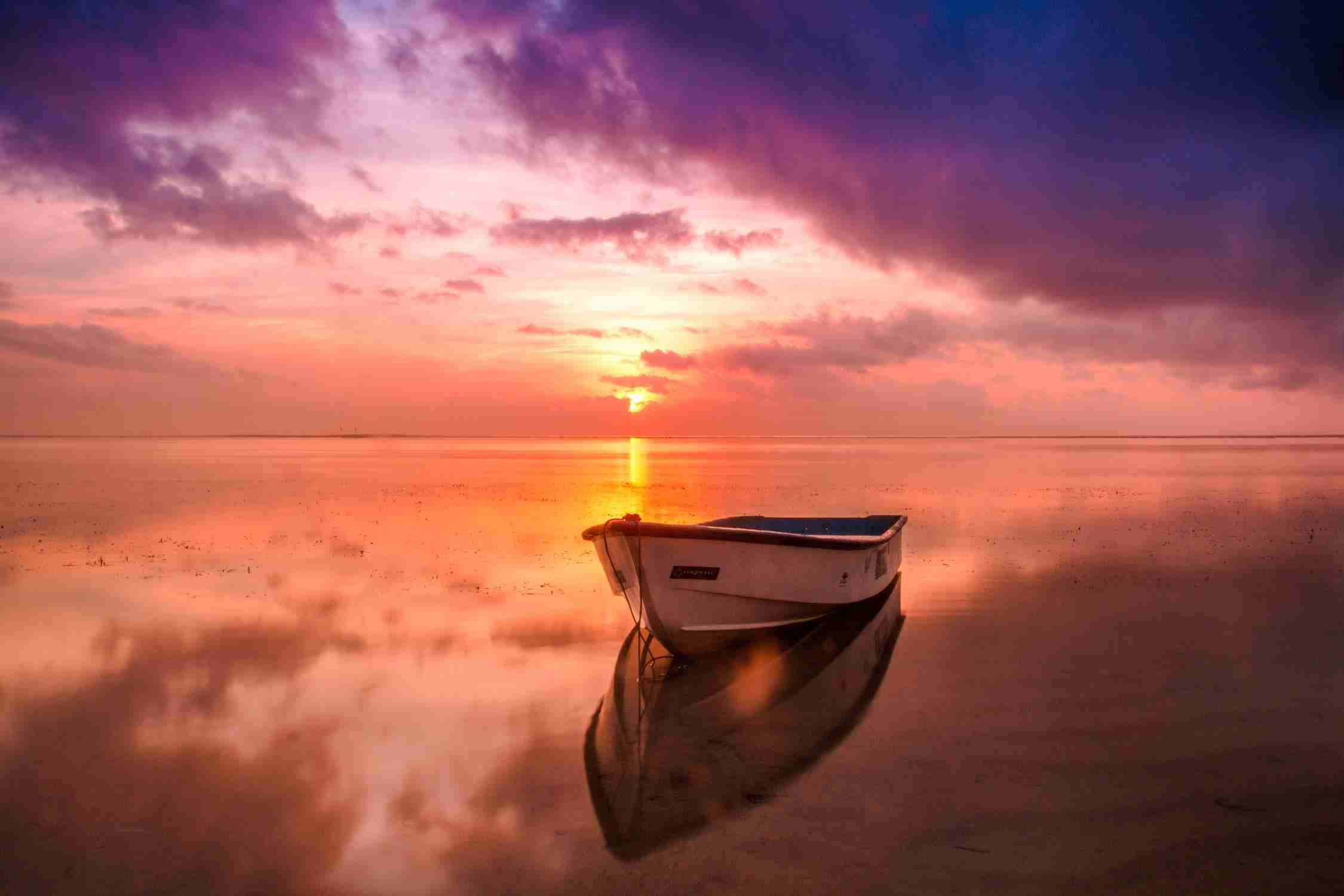 5 things to know about IRAs for U.S. expats
Renunciation of U.S. Citizenship Abroad
How does tax situation change when a U.S. citizen moves abroad?