Understand the US taxation of RRSPs and RRIFs 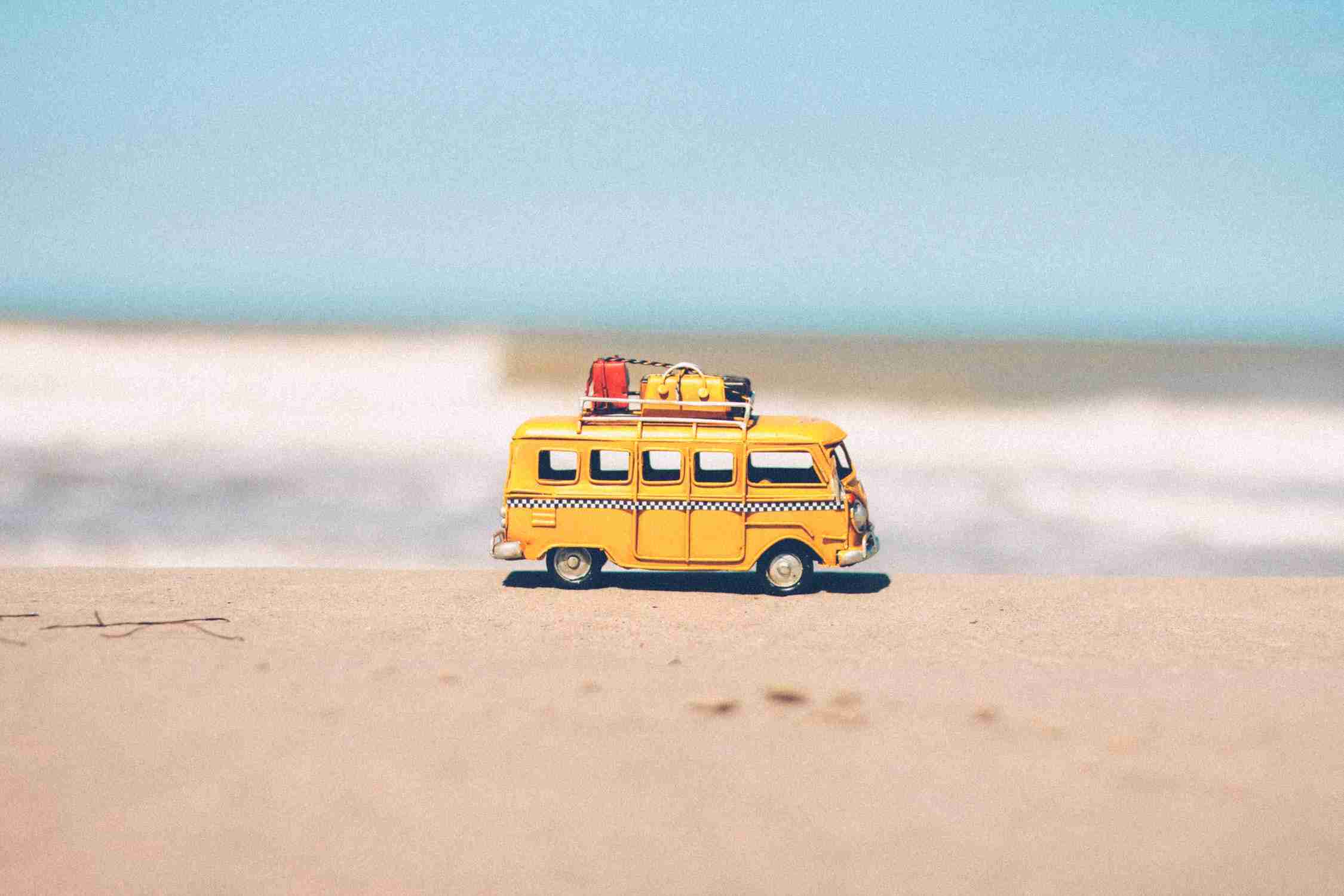 The US tax system is a Citizenship Based Taxation, meaning that US citizens (and permanent residents) are taxed on their worldwide income wherever they live. By default, income earned in an investment account would be taxed. For instance, income realized within the RRSP would be taxed in the USA.

Fortunately, income tax treaties allow for the tax deferral of income earned within a retirement account in the following countries (by alphabetical order):

To remedy this situation resulting in double taxation, in the 1980s the United States – Canada Income Tax Convention (Canada US tax treaty) and subsequent amending protocols were signed. This treaty provides that a “natural person” who is a citizen or resident of the two countries and the beneficiary of a trust, company, organization or other arrangement (a plan) used exclusively for the payment of pensions, retirement or benefits which is generally exempt from taxation in the country of origin may decide to defer taxes in the country of citizenship or residence in accordance with the rules established by the competent authority of that country. In simple terms, if the gains accrued in a pension are tax deferred in a country, a citizen or resident of another country that is a beneficiary of such a plan may also elect to defer taxation until the result of this system are distributed.

The applicable section is Article XVIII (7). This favorable tax treatment does not apply to contributions to a plan. For example, contributions to an approved RRSP are deductible from income in Canada but not in the United States.

The key words, however, are “may elect.” American taxpayers who failed to elect specific tax relief under Article XVIII (7) are required to pay tax on income realized in the plan.

Before April 15, 2002, and despite the fact that tax deferral for RRSPs was
provided by the US Canada tax treaty of September 26, 1980, RRSPs didn’t have specific forms, hence 3520s and 3520-As were used by the minority of taxpayers wanting to be compliant with the rules relating to having an interest in foreign trusts. To these, a form 8833 was also required in order to take the treaty position to defer taxation of the income within the RRSP.

Until October 21, 2014, such an election was made on form 8891. For 8891 had to be timely filed. A late election required a private letter ruling – such rulings cost in excess of $2,000 (in IRS processing fee, which would be in addition to any tax preparation fee to request such ruling), usually defeating any tax saving on the late election.

The election had to be made explicitly on form 8891.

If a taxpayer failed to both report the income (earned within a RRSPs or RRIFs) and also failed to make the election form 8891, the IRS would have seen him as non-compliant.

On October 21, 2014, the IRS issued Revenue Procedure 2014-55, under which most taxpayers (“eligible taxpayers” using the revenue procedure’s verbage) are eligible to make a late election implicitly by filing a tax return in accordance with that election, meaning simply that by failing to report the income earned within the RRSP, one has made the election to defer it until it is withdrawn.

The election is even retroactive. Previously, a late election required a private letter ruling, now it is automatic.

The only caveat being that taxpayers who failed to file a tax return (1040) for any of the year under which the RRSP was open are excluded from that procedure.

On top of the requirements described above, one still has to report their RRSP on a form Fincen 114 (which is now electronically filed).

What are the 5 common tax mistakes US expats do?
Working Abroad Can Yield Tax-Free Income
Cryptocurrency and NFT taxation for U.S. Expats