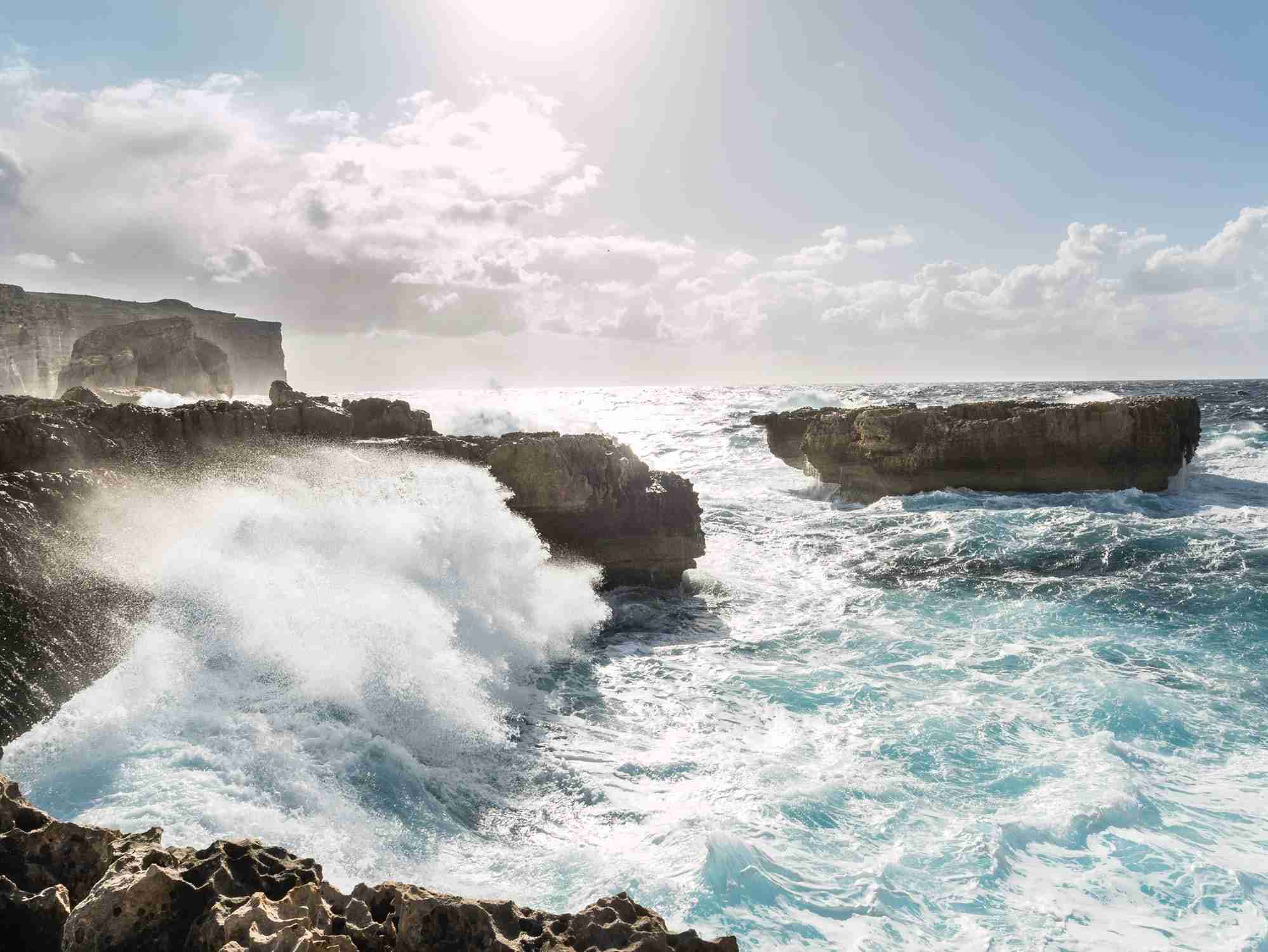 This week’s question comes from a doctor in Canada who as asking about the implications of his corporate structure and Controlled Foreign Corporation. Based on the advice of his Canadian accountant, he created a Canadian corporation known as a ‘Canadian-Controlled Private Corporation’ (CCPC) through which he operates his medical practice.

Taking a Stroll Down Memory Lane

Then 1962 saw the rise of the Beatles, the creation of the Berlin Wall, Cuba became off limits to Americans and … the first Controlled Foreign Corporation / Subpart F income rules.

What is a Controlled Foreign Corporation?

Taxable amounts by virtue to Subpart F are only some kind of incomes, which are potentially the result of tax avoidance transactions.

Form 5471 is essentially a corporate tax return for the CFC. Amounts are translated into US dollars and financial statements are prepared in accordance with US GAAP.

Since the CFC itself is not a taxpayer, it does not file an actual corporate tax return. Instead form 5471 is to be attached to the shareholder’s tax return. Likewise, subpart F income is taxed to that taxpayer, similarly to what is the case for a pass-through entity (partnership or grantor trust).

But the most relevant use is the reporting for Controlled Foreign Corporation (Category 5).

In order for a shareholder to be taxed under section 951 of the IRC, three conditions have to be met:

If these three conditions are met, the shareholder has to include some deemed dividends as part of his taxable income. This is referred to as “section 951 income.”.

According to IRC section 951, there are several categories of Subpart F income:

The major category, applicable to most foreign corporations is the second one: foreign base company income.

How This Applies in Real Life

Let’s go back tothe example of a doctor who incorporated his practice in a foreign country in order to defer taxation in the home country.

What happens if this doctor happens to also be an American citizen?

Since he owns 100% of the foreign corporation, it will be considered a Controlled Foreign Corporation. The taxpayer will have to include form 5471 which will 1) act as an informational return with financial statements and other information akin to a corporate tax return and 2) will be used to report Subpart F income.

If the corporation does indeed earn subpart F income, it would not be eligible for deferral for US tax purposes, and would be taxed to the shareholder in the year in which it was earned. It gets worse: since deferral occurred for Canadian tax purposes, a foreign tax credit might not be available to offset the additional tax due. Hence, the US tax due on the Subpart F income could become very real.

This subparagraph applies to amounts received for services under a particular contract only if at some time during the taxable year 25% or more in value of the outstanding stock of the corporation is owned, directly or indirectly, by or for the individual who has performed, is to perform, or may be designated (by name or by description) as the one to perform, such services.

So, here we have a person owning 25% or more of the outstanding stock of the corporation (either directly or indirectly) furnishing personal services, hence it is subpart F income under IRC 954(c)(H).

It completely defeats the purpose of tax deferral under Canadian law and might even cause double taxation due to the unavailability of foreign tax credit.

All this in more is why it is so vital for you to understand your status as an American citizen, and how it affects your actions both locally and abroad.

What documents do I need for Filing an FBAR?
Things to Know About Taxes Before Becoming an Expat
Work from Home During COVID Outbreak? It Won’t Save Much on Taxes