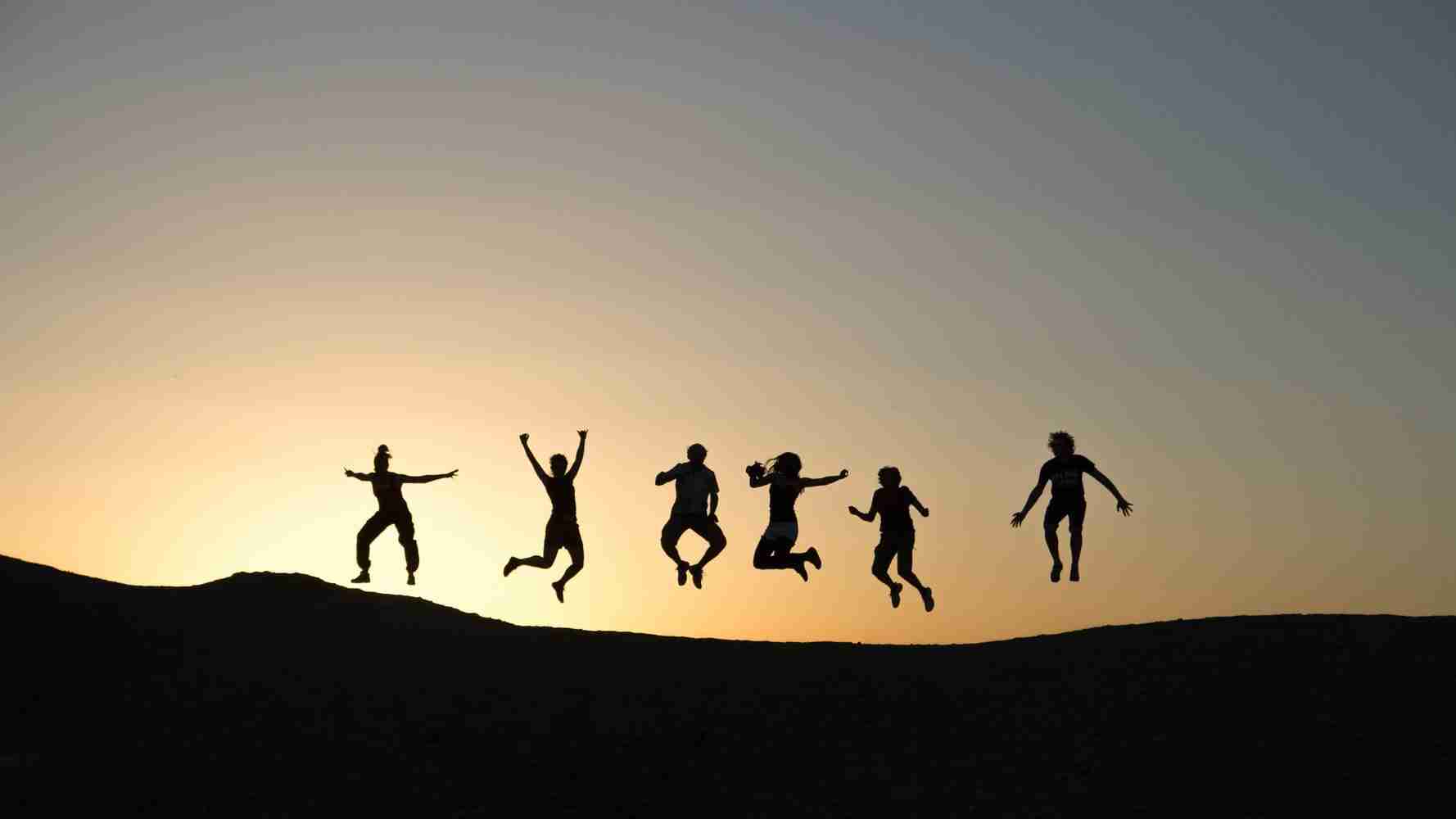 The most notable feature of FATCA is that it allows a 30 percent withholding tax. It is a tax on the gross amounts of “withholdable payments” made to FFIs. As well as non-financial foreign entities (NFFEs). They will not pay such tax unless these organizations satisfy certain FATCA requirements.

To meet such requirements, an FFI generally must enter into an FFI Agreement with the IRS. They need to register online through the “FATCA Registration Portal”. And they have to agree to carry out certain due diligence. As well as reporting and withholding responsibilities. The latter occurs where an account holder fails to provide the required information to the financial institution. An NFFE must either certify it does not have any “substantial” U.S. owners. Elsewise, they report the name, address, and tax ID number of each substantial U.S. owner.

“Withholdable payments” under FATCA include:

Impact of FATCA on US citizens living overseas

The United States is the world’s only industrialized country that imposes the tax on the basis of citizenship. Other countries tax their citizens rather than on residence or source of income. If American is living overseas and the aggregate value of their foreign financial accounts exceeds US$10,000 at any point in time during the tax calendar year, they need to report their personal accounts through the Report of Foreign Bank and Financial Accounts (FBAR).

In addition to the long-standing FBAR form, FATCA has brought in a new IRS filing requirement, called Form 8938. The new form requires taxpayers to provide detailed information on their overseas financial accounts to the IRS. And it doesn’t cancel filing U.S. tax return but rather goes along with it. U.S. citizens who have foreign financial assets in excess of US$50,000 should report through Form 8938. Meanwhile, Americans residing overseas only need to report if they:

Failing to report could result in a penalty of US$10,000. A penalty can rise up to US$50,000 for continued failure after IRS notification. Underpayments of taxes attributable to non-disclosed foreign financial assets will be subject to an additional understatement penalty of 40 percent.

As FATCA started working, more taxpayers are under pressure to disclose their non-U.S. bank accounts. Including those who have not been compliant. Also of note is that as soon as the foreign banks identify their U.S. customers and pass that information on to the IRS, U.S. taxpayers will no longer have the option of participating in an IRS Tax Amnesty Program.

On January 17, 2013, the U.S. Treasury and the IRS issued final regulations under the FATCA. Hereinafter referred to as “Final Regulations”. They made a number of important changes to the proposed regulations of FATCA published in February 2012. Referred to as ‘Proposed Regulations’.

There may be certain privacy or banking secrecy requirements under foreign laws that prevent FFIs from reporting to the IRS. Hence the U.S. Treasury has developed two models of inter-governmental agreements (IGAs).  These help to facilitate the implementation of FATCA in a manner that avoids foreign legal impediments. Namely the Model 1 Agreement and the Model 2 Agreement.

FFIs must register with the IRS. Then report information regarding their U.S. accounts directly to the IRS. This will require the foreign government to enact a local law that permits the exchange of information with the United States.

On February 14 this year, the U.S. government scored a big win in its pursuit of American tax evaders. All because Switzerland has agreed to reveal the information about U.S. account-holders to Washington. However, such an agreement still needs to be approved by the Swiss Parliament.

The agreement with Switzerland is of particular significance. All because the IRS and the Justice Department have long been demanding information from Swiss banks. Including UBS, Credit Suisse, and Wegelin. They wanted details on U.S. taxpayers with hidden accounts. And it is also the first Model 2 Agreement that both sides have signed has so far.

“We are pleased that Switzerland has signed a bilateral agreement with us. And we look forward to quickly concluding agreements based on this model with other jurisdictions.” Said Acting Secretary of the Treasury Neal S. Wolin in a statement.

So far, the United States has concluded IGAs with seven countries. They include Denmark, Ireland, Mexico, Norway, Spain, and the United Kingdom. The U.S. Treasury has also noted that besides Switzerland, Japan is also working on a Model 2 Agreement. And it is in the midst of IGA negotiations with over 50 additional jurisdictions including the Cayman Islands. Negotiations with China have begun, but have not made any progress.

Below is a list of certain key dates for FATCA implementation:

Critics of FATCA point to several problems with the legislation. For example, it may eliminate its estimated US$8 billion increase in government revenue. Central to these concerns are the costs on the part of FFIs. Because they have to provide extensive documentation to the IRS about their American subjects.

The European Commission has estimated that compliance would cost EU institutions alone US$100 million. And James Broderick, the head of JP Morgan’s EMEA asset management business, has suggested overall implementation costs could equal the roughly US$8 billion. Just same amount FATCA may bring over the next 10 years.

A report by American Citizens Abroad warns that the large cost of observing the legislation could lead to various outcomes. For example, many foreign financial institutions may choose to close the accounts of U.S. citizens. Or they can sell off U.S. holdings rather than complying. A 2011 survey by KPMG of leading fund promoters found that 6 percent of respondents were intending to do so. Some have suggested that this could cause a larger impact on U.S. government revenue than the money raised by FATCA. All because disinvestment deteriorates the state of the overall economy.

The Final Regulations do appear to have taken into account some of these concerns. Hence efforts to simplify the act have led to what analysts call “favorable changes”. They touch the points like the time allotted for reviewing existing accounts, use of existing documentation and the application of FATCA on certain existing obligations.

COVID-19 Resource Guide: Taxpayers & Small Businesses
Are you an American for tax purposes or who needs to file a U.S. tax return?
How to get organised for 2018 tax season as an American abroad?