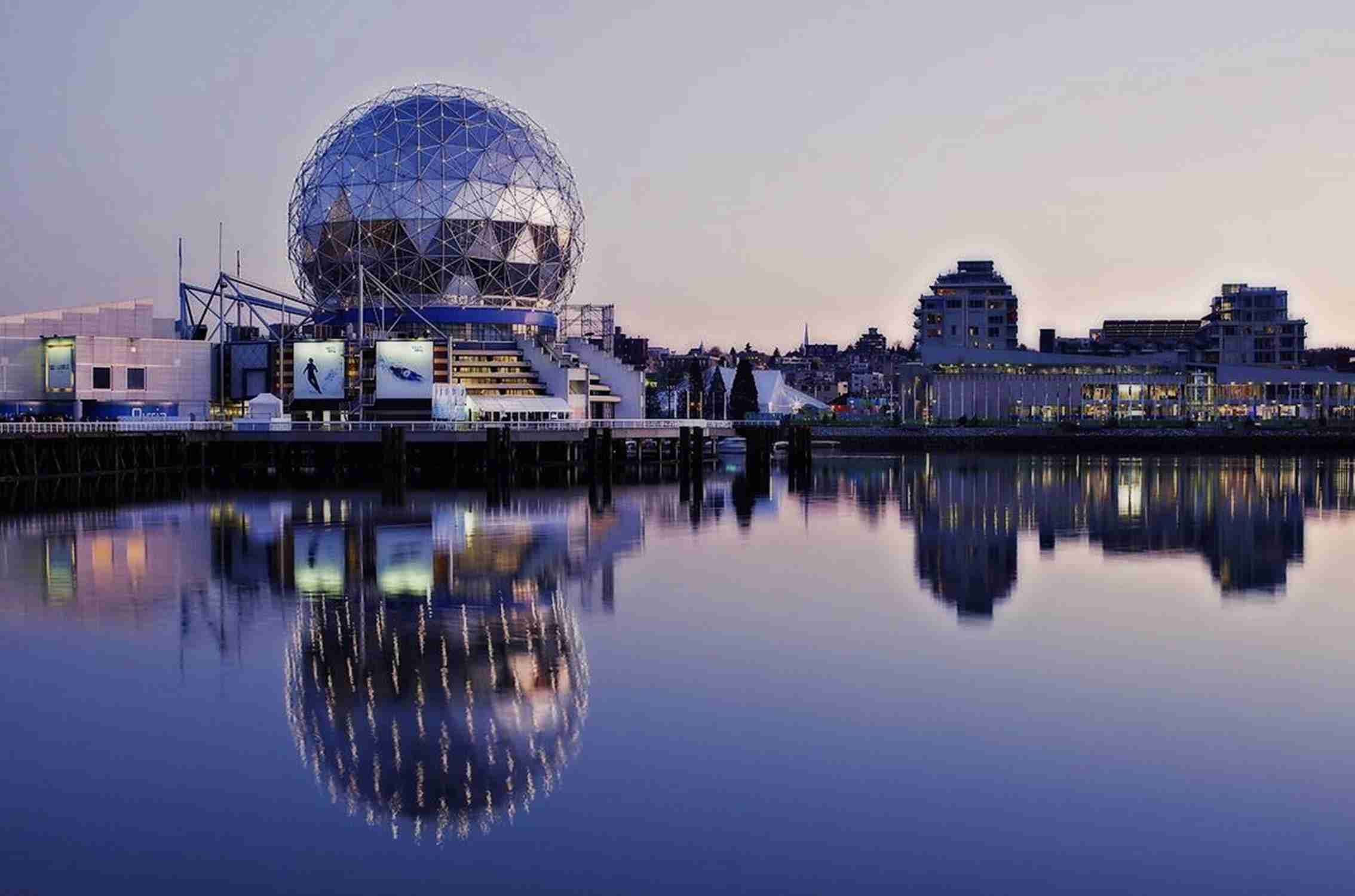 Summary: The Treasury Department automatically give the election to defer taxation of RRSPs and RRIFs under Article XVIII (7) of the Convention between the United States and Canada. If the beneficiary of an RRSP or RRIF is a US citizen or resident for tax purposes in the United States income deferral of tax on US income benefit funds that applies to our IRA does not apply under US law for the income tax because it is not a United States IRA. This can leave the recipient in the unfortunate situation of being imposed by the US on the income of Canadian retirement accounts back those gains, but are not distributed then be imposed by Canada when distributions are made from the account.

Since these events may occur in different tax years, foreign tax credits may not be available to eliminate this double taxation.

Tax Treaty between Canada and the United States provides a backup mechanism for the American taxpayers who are beneficiaries of RRSPs and RRIFs. In accordance with Article XVIII (7) of the Convention, as amended by the 2007 Protocol, an individual who is a citizen or resident of the United States and is a beneficiary of a trust, company, organization or another mechanism that is a resident of Canada, generally exempt from income tax in Canada and operated exclusively to provide pension or benefits may elect to defer taxation in the United States in accordance with rules established by the competent authority of the United States, with respect to any income accrued in the plan but not distributed by the plan, until and to the extent that a distribution is made from the plan or any regime that replaces it.

In Rev.Proc. 2002-23, a procedure for choosing treaty was established, which required the filing of a form every year with the tax declaration on the beneficiary’s income. In 2004, the IRS released Form 8891, “U.S. Information Return for Beneficiaries of Certain Canadian Registered Retirement Plans. “This form has facilitated the required reports and the choice of the election under Article XVIII (7) of the Convention.

In Rev.Proc. 2014-55, the Treasury has now also simplified the election of treaties and reporting process. Essentially, the “eligible Taxpayers” are treated as having made the choice just by including treated in gross income distributions made from the RRSP or RRIF. There is no other notice or demand required deposit.

It’s a bit confusing, since most tax choices require some type of reporting or filing with the IRS. Here, while the plane is owned and no distributions are made, no income is reportable under the election. But the election itself is not made until a subsequent distribution is made which is reported as income. Even as the election itself is strange because no statement is made or boxes vérifié- the statement of income on the return is the set of the election. This election is then given retroactive effect by the statement in the Rev.Proc. that provides the taxpayer “will be treated as having chosen the first year in which the person would have been entitled to elect benefits under Article XVIII (7) from the plane.” The electoral procedures provided Rev.Proc. 2002-23 or under Form 8891 no longer apply.

There are four requirements before this automatic, retroactive election applies. These are the beneficiary:

C) has not reported as gross income on a U.S. Federal income tax return the earnings that accrued in, but were not distributed by, the plan during any taxable year in which the individual was a U.S. citizen or resident; and

D) has reported any and all distributions received from the plan as if the individual had made an election under Article XVIII(7) of the Convention for all years during which the individual was a U.S. citizen or resident.

Once made, the election can not be revoked without the consent of the Commissioner.

If a client has reported retained earnings of Canada’s plan in its US gross income, this election is not available without the consent of the Commissioner.

The Rev.Proc. US also simplifies the presentation information with respect to these accounts. Whether the recipient is eligible to make the choice above, the 8891 forms, 3520 and 3520-A should not be submitted for these accounts. However, reports information on the Form 8938 and Form FinCEN 114, Report of the Bank for Foreign Affairs and Financial Accounts (FBAR) will continue to apply. Previously, there was an exception for the Form 8938 reporting if the Form 8891 reporting occurred – but since 8891 is now obsolete form this exception should no longer apply.