The Complete Guide for Submitting Form 14653 for the Streamlined Program 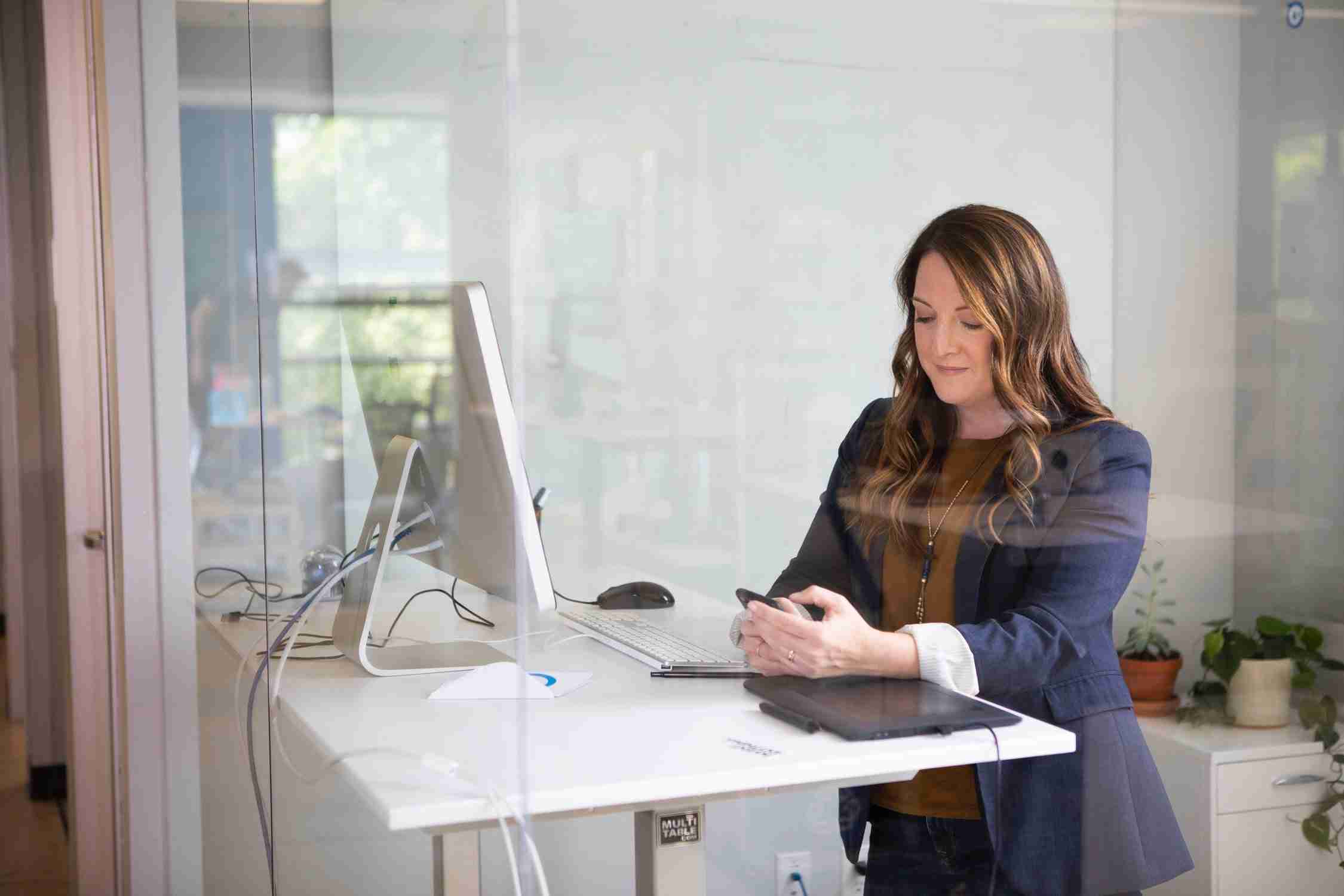 Many U.S. expats are unaware of the fact that they need to file their taxes. So, do not despair for getting caught up with tax delinquency. That’s why we want to give instructions about the form 14653. It certifies that an expat or non-resident U.S citizen was non-willfully involved in tax delinquency.

Non-willful act means that you did not intentionally evade taxes and did not know that you had to file. You will have to explain all the personal reasons for not filing on the form 14653.

For filing using the Streamlined Program, you have to disclose the FBARs (Foreign Bank Account Reports) and late tax returns along with the filled form 14653. Upon successful submission of all three major requirements, you become compliant from the status of “non-compliant because of non-willful reasons”.

If you are a U.S expat or U.S citizen (living outside the U.S for a long time) who wants to get caught up on delinquent taxes, here is a complete guide of what you need to do. Have questions like; how do I view form 14653 and how to complete form 14653 IRS?

Read on to know everything about form 14653.

Form 14653 is also called “Certification by U.S. Person Residing Outside of the U.S for Streamlined Foreign Offshore Procedures”. The form is one of the requirements when filling using the Streamlined Filing Program. It is used to certify that the tax delinquency was a non-willful act. The form 14653 includes all the personal details that prove; the act of not filing as non-willful.

To file for getting caught up with taxes, if you are using the Streamlined Foreign Offshore Procedure, you need to verify two things. Firstly, you have to prove that you were physically outside the U.S for 330 days in one of the three recent years.

Secondly, you have to attach a certification statement using the form 14653 that certifies your act of not filing as non-willful. IRS describes non-willful conduct as something that occurs “due to negligence, inadvertence, or mistake or conduct that is the result of a good faith misunderstanding of the requirements of the law.”

Who Should File for Streamlined Procedures?

The IRS requires certain foreign income, investments, assets, or accounts disclosures from non-residents who want to become compliant. If you are someone who is filing for Streamlined Foreign Offshore Procedures, you should meet the applicable non-residency criteria.

A person is not abode in the United States even if the person is involved in dwelling maintenance and temporarily present in the United States, according to the RC section 911 and its regulations. Therefore, a non-resident whose abode is outside the U.S is eligible for filing using the Streamlined Procedure.

• As a lawful U.S resident or U.S citizen, a person meets the non-residency criteria if the person had been living in a foreign country for a long period and came back to the United States. During the three years of tax returns, the person should have been outside of the U.S for 330 full days and be able to prove it. For example, a person who was born in the U.S but lived outside the U.S for a long period when comes back to the U.S in 2019 and lives temporarily for his job, has to prove that he was outside the U.S in one of the recent three years (2020, 2019, 2018) for at least full 330 days.

• As a U.S expat, a person would also meet the criteria of non-residency if the individual does not have an abode in the United States and for one of the three years for which the U.S tax return date has passed, the person had been outside the U.S for 330 full days.

You should file for the streamlined procedures, only if you were unaware that you had to file for tax, misunderstood the requirements, and made a genuine mistake that was not in any way intentional ignorance of the law.

When filing for streamlined procedures, expats must include:
• Last three years’ delinquent tax returns
• Last six years’ Foreign Bank Account Reports (FBARs, for any qualifying year)
• Reasons for not filing before on Form 14653.

To fill the form 14653, you will have to fill several personal details and details of your financial background. In the form, you have to provide and prove the following:

• If a U.S. tax return has not been filed previously, submit a delinquent tax return with Form 1040
• Specify the reasons for failure to file before
• Explain how you earned or inherited the funds that you have in your foreign financial accounts.
• Support the actions with your FBARs (including withdrawals, deposits, investments decisions, etc.)
• Clarify the reason for the opening of FBARs and the complete story of financial assets and accounts
• Mention the information about your Tax attorney and contact details (if you have been in contact with one)
• Detailed data that proves you have been outside of the U.S for more than 330 days in one of the last three years.
• For married U.S expats filing the joint certificate, if they have different reasons, include the reasons separately.

How Soon Should You File for Streamlined Procedures?

Streamlined Tax Amnesty Programs are offered with the co-operation of the IRS. The IRS can terminate a program at any point when the limited time is over. All amnesty tax programs are limited time and the IRS can notify for termination any time the need for the program is no longer felt. The best time to apply for the program is now. It is better to apply as soon as possible and take advantage of the program before it is overturned.

Effectivity of the Streamlined Procedures

The person who can effectively and accurately provide the required information will not be subjected to any penalties due to failure-to-comply, failure-to-pay, FBAR penalty, and information return penalty. But, a U.S expat will be considered guilty if during the examination it is discovered that the tax non-compliance was fraudulent and the act of tax evasion was willful.

To utilize the opportunity and file for tax returns, it is vital to understand the requirements and the relief that is available to you. The program may alter, or run its course because these programs are limited-time programs. It is better to make haste and get all your ducks in a row for filing. You can utilize the program in the best manner to alleviate the back taxes and effectively prepare when moving ahead in disclosure procedures.

It is recommended to get appropriate help from a tax attorney or specifically an expat tax professional to find the right advice. The professionals can guide you effectively because they work closely with U.S expats and understand the Amnesty and IRS procedures.