This week’s question is a follow-up question from James from the Netherlands – for his friend (of course). The question is: What if I just surrender U.S. citizenship without doing anything regarding my taxes? Learn more about Form 8854 and covered expatriate status.

By failing to file form 8854, one remains a US taxpayer. Failure to file the Form 8854 doesn’t only subject the person who is expatriating to a $10,000 penalty. It also subjects the person expatriating to the same exit tax as a covered expatriate. But more importantly, you remain subject to tax as a U.S. citizen or resident. It remains like this until you both file your initial Form 8854 and notify the appropriate authorities of your expatriating act.

What if I File a Perfectly Accurate and Compliant Tax Return for my Final Year as Well Form 8854, but I am Not Compliant for the Period Covering the Five Prior Years?

What if you intentionally become Finn when you could have been an “honorably discharged Stormtrooper” (meaning “expatriate” or “covered expatriate”)?

Here we are exploring a deliberate choice of not filing the returns for the prior five years. It would result in becoming Finn a “covered expatriate”.

This would materialize itself when filing form 8854. At the bottom of page two, one would have to certify “that you have complied with all of your tax obligations for the five preceding tax years”. The Title 26 is the part of the United States Code having to do with taxes.

Fun fact: FBAR is not part of Title 26 and as such is not covered by that statement. Our brave soul would have to answer “no” to that question, hence becoming a “covered expatriate”.

What are the consequences of being Finn a “covered expatriate”?

Well, for starters, when you answer “no” to that question, you essentially invite the IRS to audit you. You just failed to certify that you are tax compliant, so the IRS will likely be like “oh yeah, what gives?” The IRS could then seize assets you own in the US for repayment. Assets held outside the US are most likely safe (most likely…). Likewise, legal actions are unlikely to reach you outside the US.

As a covered expatriate, if you make a gift to a US person, he/she will pay a gift tax on that gift (IRC Section 2801). Fun fact: gift tax is usually paid by the donor. And gifts from covered expatriates are the only case in which the gift.

Tax Tip: If you intend to gift a large amount of money to a US person, it is advisable to do it before you surrender US citizenship. Not only will it be easier to avoid the gift tax, but it can also reduce the exit tax impact.

The same applies for inheritance amounts you would leave to a US person.

So, can I happily be Finn a covered expatriate?

Well, if you don’t step foot in the First Order United States, and you don’t plan on gifting money to a U.S. person, you could live a good life as an intentionally covered expatriate.

That said, I wouldn’t advise my clients to become a covered expatriate, especially in this scenario. Your main goal is to leave the United States once and for all own. By failing to comply with your tax obligations, you just gave the US government a reason to go after you (forever in the case of unfiled returns). It’s worth the extra paperwork and possibly pays a tax to be absolutely bullet. Grumpiness can cloud your judgment. 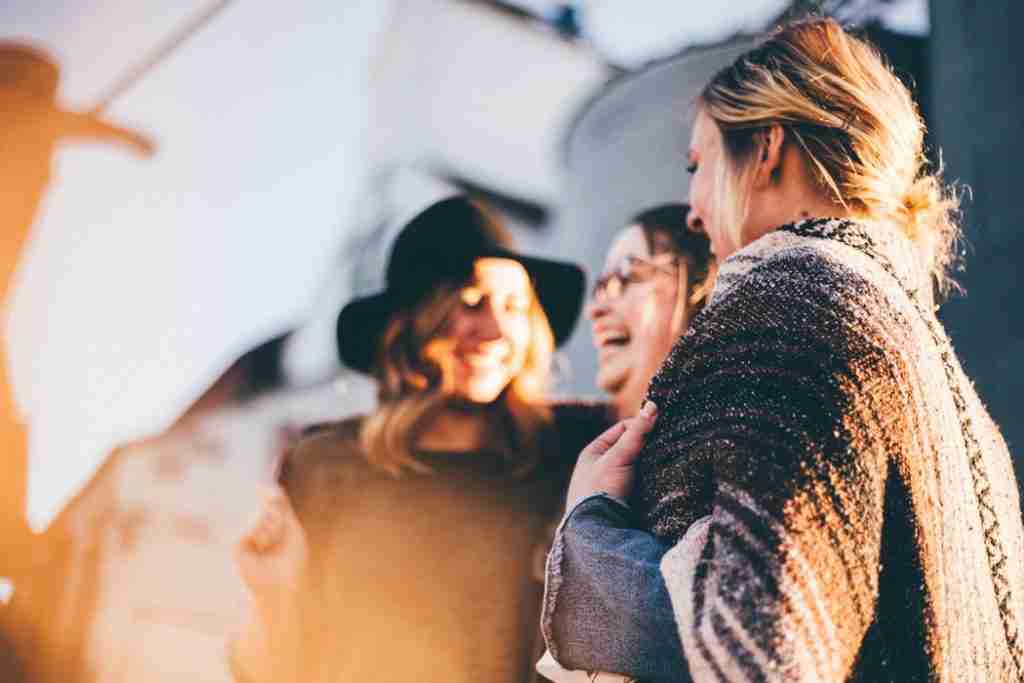 What you need to know about renouncing U.S. citizenship
The Difference Between Renouncing and Relinquishing Your US Citizenship?
Are You Tax Non-Compliant? You Might Not Be in as Much Trouble as You Think