Are Self-Employed US expats obliged to Paying Social Security Taxes? 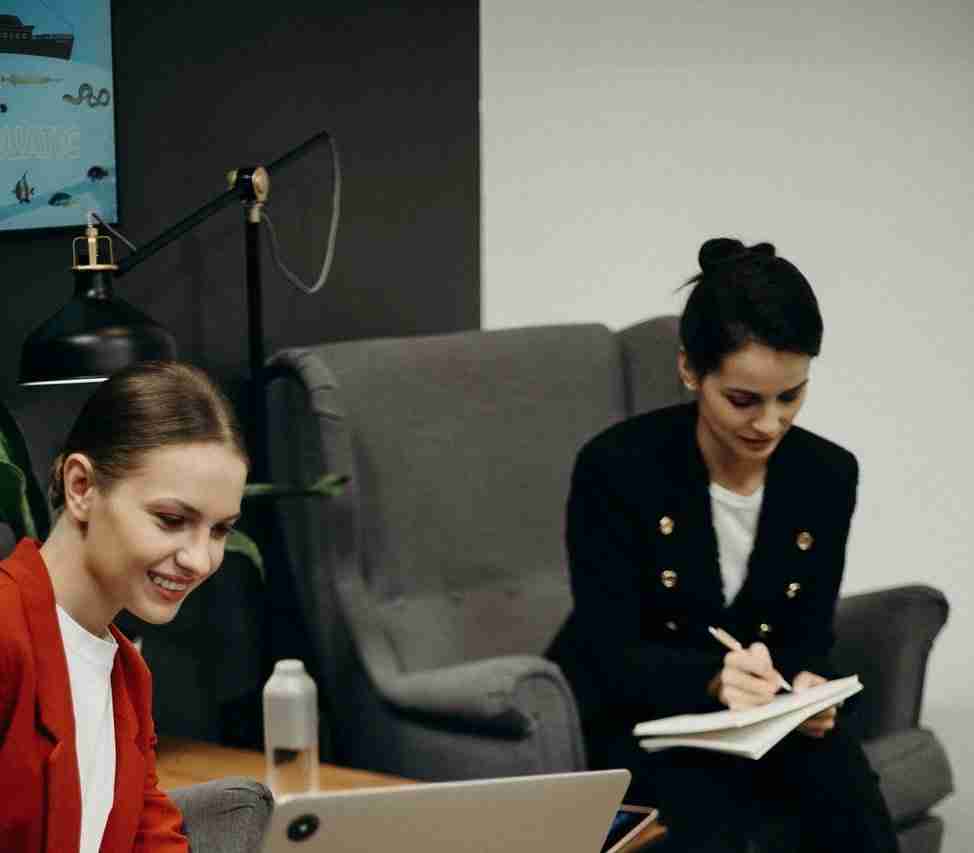 And now, the final follow-up question from our digital nomad in Chiang Mai: Should I pay Social Security (SS) contributions or not? Before I delve into the subject, I want to note that skipping social security taxes is not a way to build wealth. The best way to build wealth is to generate more revenue. But what if instead of skipping it, a self-employed person was to save it in a retirement account. Either an IRA or a foreign equivalent?

On the surface, it seems to make sense. The return on the stock market over decades will probably exceed the return from Social Security. But what if you wanted to move back to a country with a Social Security totalization agreement. Or the United States itself? Then you would be mandated to pay either social security taxes or a foreign equivalent. But after having spent several years without contributing you might be unable to reach full retirement benefits.

Let’s take a hypothetical example. A 35-year-old US citizen who is self-employed and will spend some time working in a country without a totalization agreement. He just divorced his wife after 10 years of marriage. His wife will earn the Social Security Maximum Taxable Earnings. She will either work in a country with a totalization agreement. Or in the United States itself.

Under current rules, he would receive benefits equal to 50% of hers. Provided he was unmarried upon reaching age 62. In this scenario, there would be little downside to not contributing into SS and putting his savings into a retirement account instead. Provided that social security laws remain unchanged until he reaches age 62. This is, however, a highly unlikely proposition.

If the system gets weakened. If this ex-spousal benefit was to no longer exist. Benefits earned by his own record/contributions remained largely unchanged. Then, he might regret not having contributed.

Think About Your Future Before You Act

Ultimately, every person’s situation is different, and it pays to put a little thought into your lifestyle and goals before jumping to major conclusions about when to pay Social Security or make other major decisions with your savings. I always strive to give my clients the best possible advice that takes both long- and short-term factors into account. The US Social Security game may be vast, complicated, and ever-changing, but with the right insight it can be made understandable and beneficial to you.

If are unsure about whether or not it is wise to continue paying Social Security taxes abroad, let’s talk. 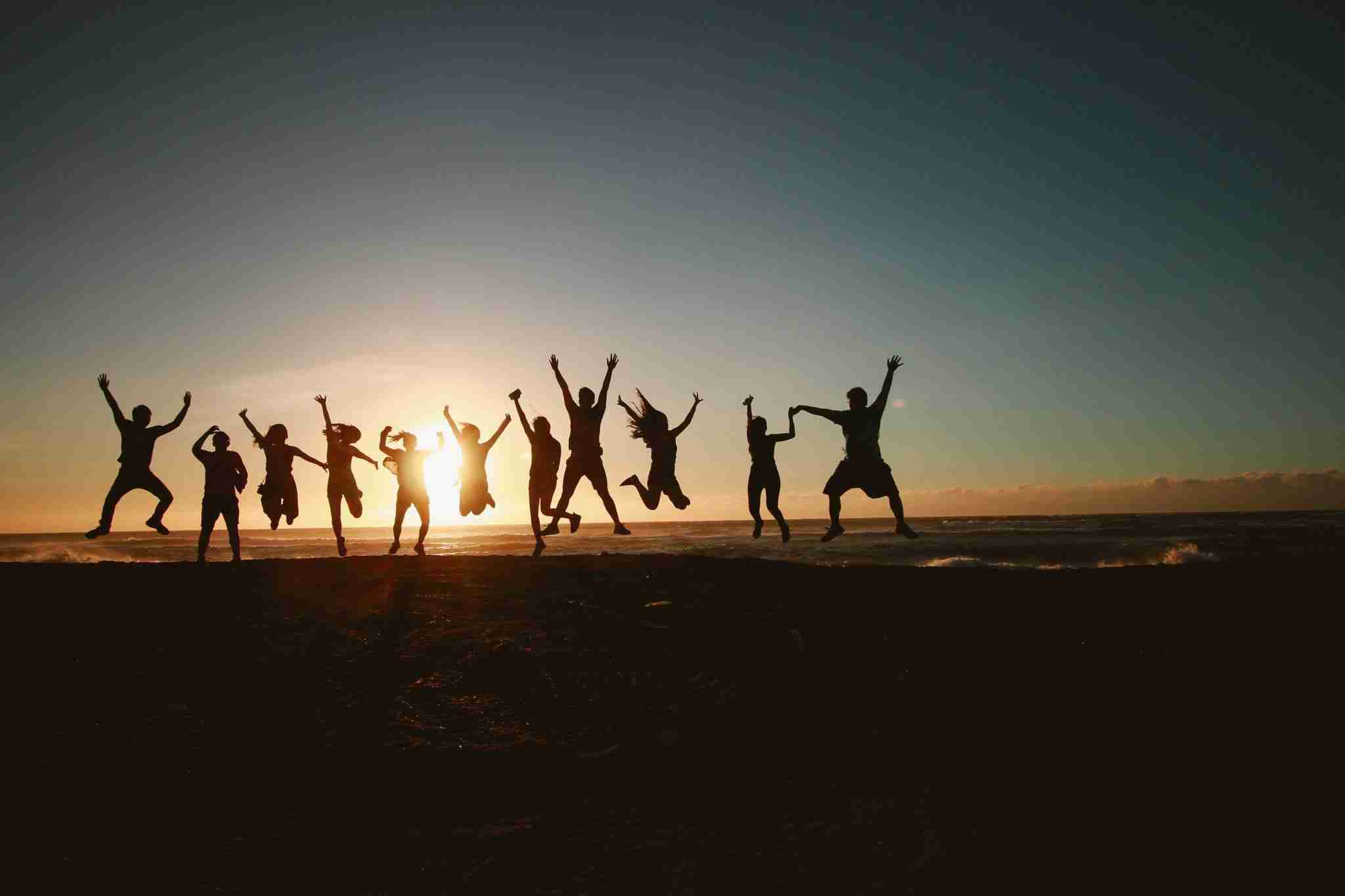