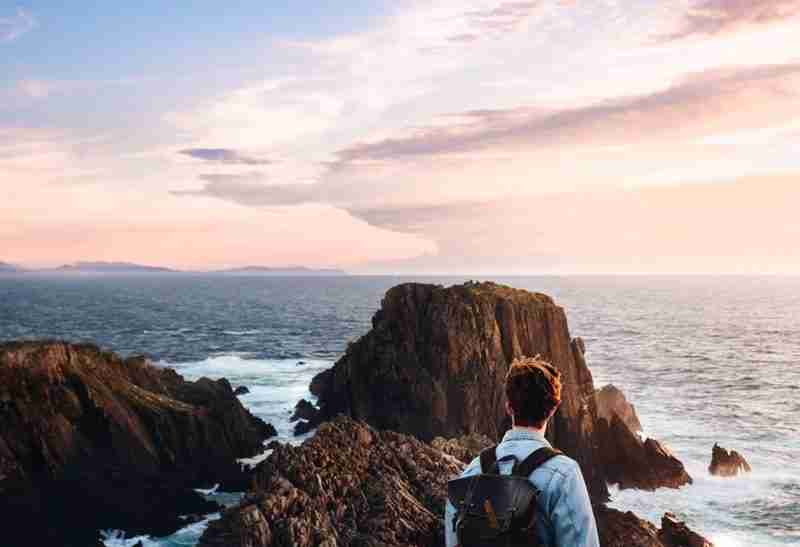 Temp. Treas. Reg. §1.1298-1T (c) (2) (i) provides an exception to the requirement to file an annual report under section 1298 (f) and regulations in certain shareholders in respect of the interest held in a PFIC in which the shareholder is subject to tax as provided for in section 1291 (ie without QEF or MTM election is in effect with respect to the shareholder).