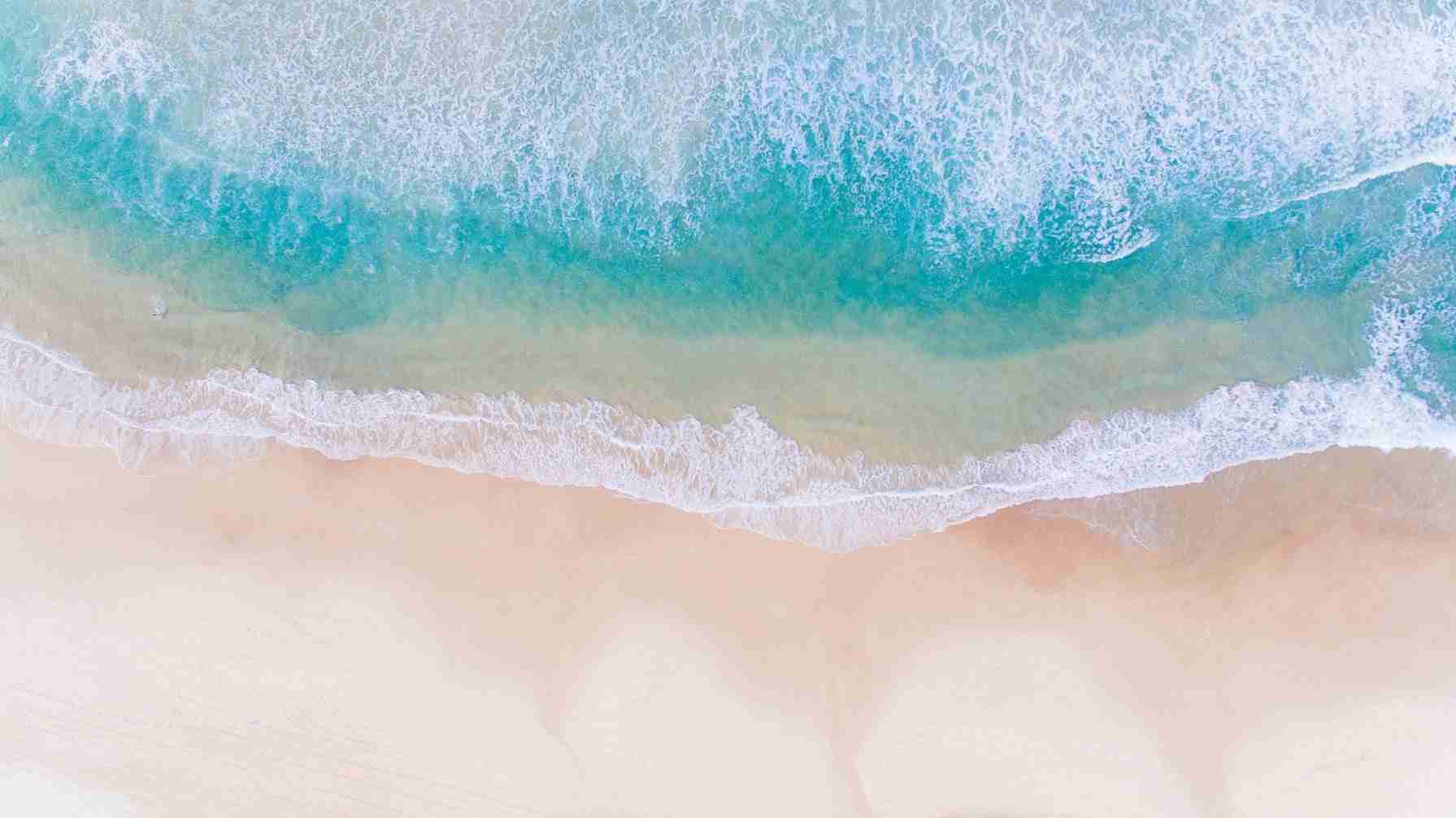 The PFIC rules apply to US persons. I.e. individuals, corporations, estates and trusts who are US residents or US citizens. US citizens living overseas invest in foreign investment vehicles, as that’s where they live.

With it may come a bad surprise. A punitive taxation regime that can sidetrack you if not planned. it is important  to understand associated tax obligations for people who made investment outside the USA. And people who are considering making an investment in foreign companies, This blog post covers a summary of US tax rules related to passive foreign investment companies or PFIC and form 8621.

So, what is a PFIC and why should you care about it?

Congress dislikes the idea that taxpayers would be able to defer income. Especially, when it comes to foreign investment vehicles. As such, it created a very punitive excess distribution regime. It is taxing income at the maximum tax rate with interest

A PFIC is a foreign corporation that meets either a 50% passive asset test or a 75% passive gross income test. PFIC status is relevant only for US persons who own an equity interest in that corporation. It is irrelevant to depositors, account holders or non-us persons’ brokerage accounts.

A foreign mutual fund or investment company can be a PFIC. Some other foreign corporations may also be PFIC. The main objective behind implementing the PFIC tax scheme was to discourage US citizens from establishing foreign entities and doing passive investments through them. Thereby making an attempt to shift their tax jurisdictions out of the USA.

U.S. taxation for holders of PFICs

Shareholder US individuals and corporations of such a company directly/through a partnership estate/trust are subject to the PFIC rules.

A U.S person who owns shares of a PFIC can elect to treat the PFIC as a qualified electing fund or a quit (mark to market) under a quest election.

The shareholder makes an election of quest status on Form 8621. The fund must consent to the election and agree to provide information each year to the shareholder. One shareholder’s election does not affect anyone else. You make the question just once. It continues each year.

Alternatively, a shareholder may elect once to mark the shares of the PFIC to market each year under this election. The shareholder recognizes gain each year to the extent the fair market value of those shares exceeds the basis. The shareholder then gets an increase in basis in the shares. If the value declines in a year, the shareholder recognizes loss. Basis reduces in value but limits the loss to previous the gains. Any gain or loss is like an ordinary income, not capital gains. Any distributions are recognized as dividends. The marked market is only available for publicly traded shares. The election is also made on Form 8621. It continues each year.

If the shareholder doesn’t elect either QEF or mark-to-market, then a tax plus interest regime applies. Under this regime, tax on any larger than average distributions and on any gain is imposed. As if the distributions are gain happened over the full period of ownership. This tax is at the top tax rate. Interest is charged as if the tax were a prior year assessment. This can be  harsh as it applies to any gain on any disposition of the shares. As well as the portion of any distribution in excess of 125% of the average of the prior three years distributions. This amount is apportioned among all the days the shareholder held the PFIC shares.

US Income tax filing requirements for PFIC shareholders and form 8621

Any US citizen or resident who directly or indirectly holds more than $25,000 worth of PFIC shares at year-end is required to file form 8621 on an annual basis. In addition, form 8621 is required any year a disposition is made, and perhaps more importantly, filing form 8621 is required in order to make an election and avoid the dreaded excess distribution taxation regime.

De minimis exception – The final regulations retain an exception to PFIC reporting if: (i) the shareholder has not made a QEF or mark-to-market election, (ii) is not treated as receiving an excess distribution or recognizing gain treated as such during the shareholder’s tax year, and (iii) either (A) the aggregate value of all PFIC stock owned at year-end does not exceed $25,000 ($50,000 for a joint return)

However, since 2013, it was obligatory to file form 8621 even if none of the above events happened. Even the persons who are not required to file annual income tax returns are still obligated to file from 8621 with IRS.

You must provide basic information about the PFIC in all cases where nothing, but the quest inclusion is happening. The form is pretty simple. You just need to disclose basic info of PFIC and your shares of ordinary income and capital gain.

As shown in this short PFIC and form 8621 summary, the USA has been taking actions to avoid passive foreign investments. These regulations provide important guidelines for tax assessment and filing obligations for US PFIC shareholders. There are a few exceptions that might allow some relief to the individuals who unintentionally held PFIC investments. However, the investors should be cautious about all the investments. One should do due diligence procedures to conclude whether the said investment comes under PFIC criteria or not.

Everything you need to know about dividend taxes as an expat
Stimulus Checks: Why 2023 is the Year to Get Tax Compliant
Using FEIE: Bona Fide Residence Test for U.S. expats