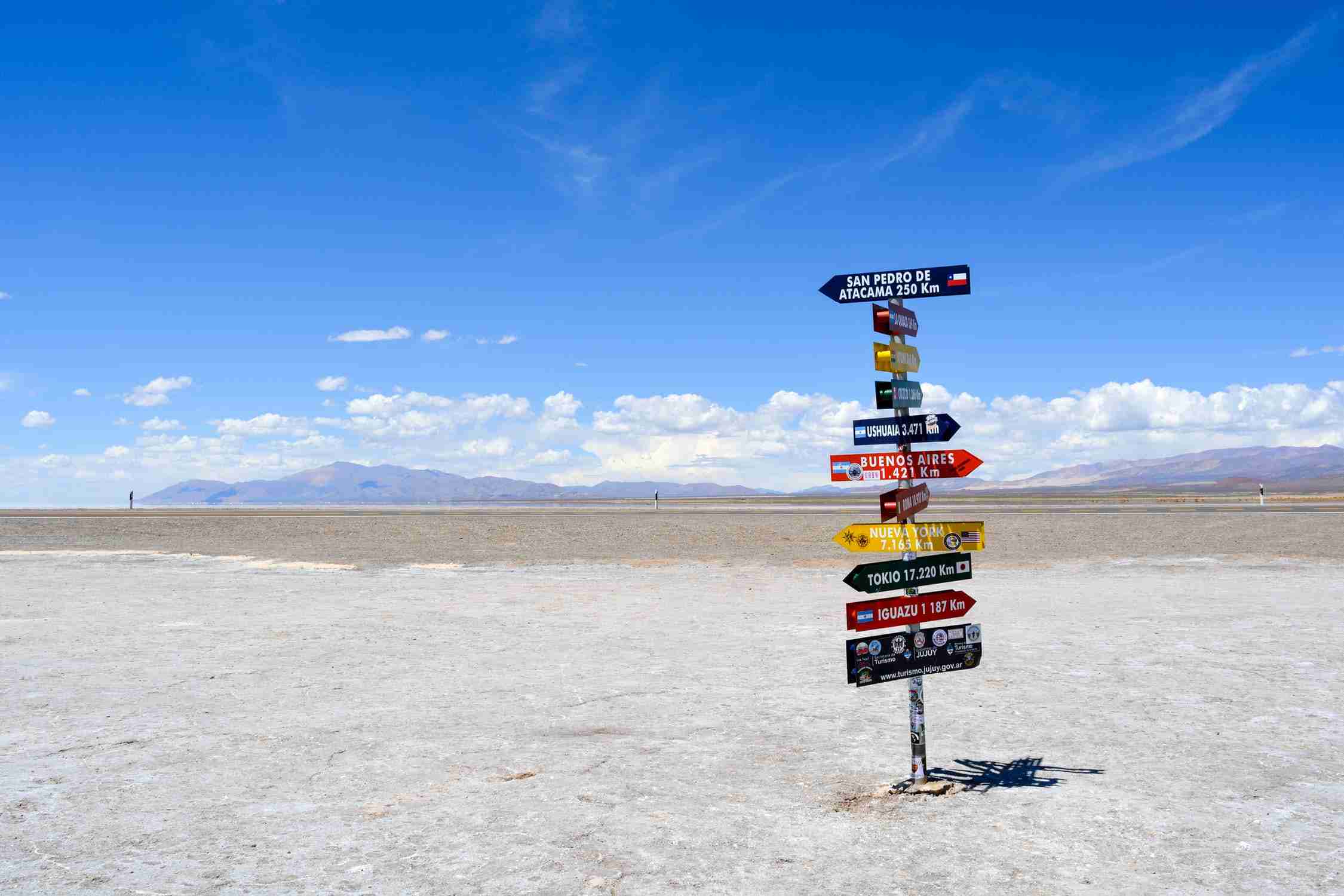 Hi, A few days ago, I read the following article from John Richardson When it comes to FATCA, there are four kinds of *Americans Abroad* …there are really four kinds of U.S. Taxable Persons abroad. Each one of them has his own set of problems.

They can be grouped as follows:

And the following is a summary of his take on the four groups (feel free to visit the link above for the full version):

This group meets all the requirements of the U.S. laws as they apply to U.S. citizens abroad. They have willingly entered the “prison of citizenship-based taxation“.  They have thrown away the key. The result is that their investment and retirement planning is restricted (unless they want to avoid anything except U.S. investments) to dividends of individual stocks and interest.

** Filing U.S. tax returns but are not tax compliant:

This group is filing taxes but is likely missing a number of information returns. Since they are in the U.S. tax system and have made mistakes they may be headed for severe problems. The “clean up” of U.S. problems is expensive and fraught with uncertainty. Some of these unfortunate souls are entering the new “streamlined program”. Their U.S. tax “clean up” will  move them into the first category. They will use the fact of “cleaning up their problems” in the “streamlined program” as an opportunity to renounce their citizenship.

*** Not filing U.S. tax returns but are tax compliant:

This group is likely populated by the “stay at home” spouse. In any case, these people do NOT make enough to meet the U.S. filing threshold. They may however have FBAR obligations. They may have not filed the FBAR. Those who have become citizens of another country are quick to argue for a relinquishment based on the date they became naturalized citizens of Canada.

**** Not filing U.S. tax returns and are not tax compliant

This group is not in the U.S. tax system. They therefore do NOT have tax problems yet. They will first have their OMG moment. (Those experiencing the OMG should need to understand what to do before calling a lawyer or accountant.) The highest percentage of “border babies” are in this group. They do not regard themselves as Americans anyway. They may perform what Phil Hodgen recently referred to as a “Do it yourself relinquishment“.

I love it. It really summarizes the situation of US persons abroad (btw, also includes “green card holders” who did not officially surrender/lose permanent resident status even if they stayed abroad for years/decades and therefore there would only be a chance in a blue moon that they would be readmitted in the US under such status).

I believe there’s more to it – as I saw it – “50 shades of compliance”. So, let me go over these categories.

1) John is probably referring to people who use the service of expensive accounting firms and limit their investments and I mostly agree with his analysis. Except for the fact that it is impossible to be compliant (with tax rules) when the IRS itself didn’t explain the rules (at least not in an authoritative literature – the regs).

– Filing (or rather failing to file) a form 8621 because you own foreign (Canadian) mutual fund: Well, the IRS issued private ruling(s?) and a memo taking the position that a Canadian mutual fund is a corporation (if it was so, then surely it would be a PFIC), many accounting firms take the conservative position that mutual funds are PFIC, but could we say for sure that somebody who doesn’t file a form 8621 is not compliant? Will the IRS go after him because of his $28,573 (8,573 potential excess distribution) investment in PFIC – so many rules so few agents ? Would such person have a “reasonable cause”?

– Filing (or rather failing to file) a form 3520 because you invested in a TFSA: Phil Hodgen made a case for ISAs not to be treated as trusts – surely one could apply the same reasoning to a TFSA. And again, would the IRS want the publicity of going after the little guy who owes no tax due but failed to file a 3520 (and request $10,000). Reasonable cause?

I would recommend a US person to not open a TFSA and would file a 3520 to be on the safe side. But I also adhere by the following theories International Tax Planning Comes Third & A Word of Tax Advice: Do What Makes You Happy (And Profitable)… Taxes Be Damned .

2) Now, when I see that first category (“Filing U.S. Tax Returns and are U.S. Tax Compliant”), what actually comes to mind is one client who didn’t have an FBAR obligation. Howsdat? Easy, after every few paycheck, he wired money to the US – all investment is US based, no 3520, no 8621, no 8839 – not even an FBAR, beautiful. However, people in that category would be US citizen who are only temporarily overseas and will move back to the US soon – “accidental americans” are unlikely to make their investments in that fashion – why (in the world) would they?

* Filing U.S. tax returns but are not tax compliant:

Well, considering what I said above, if the IRS doesn’t clarify the rules, most people could be considered not tax compliant. Even when rules are crystal clear, most filers are likely not compliant – for instance, remember that Visa gift card you got at Christmas 2 years ago, well guess what it still has a balance of $2.57. Did you report it on your FBAR? (& 8938 if applicable?) well guess what, you could be subject to a $10,000/20,000 penalty. Again, 50 shades of compliance…

*** Not filing U.S. tax returns but are tax compliant:

That’s an interesting one. Another example that comes to mind is kids, (but watch out, the filing requirement for dependents start at $1,000 of unearned income).

**** Not filing U.S. tax returns and are not tax compliant

Completely agree with John. The IRS will go after you (in many cases even if there is no tax due at the end) – get into streamlined while you can. Considering the number of non-tax compliant US persons living outside the US and the fact that the failure to file for most was “non-willful”, I would expect some version of the streamlined program to remain in place for some time (years?) into the future with the caveat that eligibility to such program would be conditioned by the fact that the IRS did not already contact you. Once the IRS collects and more importantly processes (that should be a fun task, thin budget, galore data) the FACTA info it receives from banks, it will send out notices – as such even though I would expect some version of the program to remain in place, I would advise people in this category to become compliant sooner rather than later.

Please place your comments below.

See you around,
Tax Samurai

The FORM 8938: Here is what you need to know if you are filing it
Taxation of interests in foreign trusts for US expats
Forced to Return to US From Abroad? Check Time Waivers for Exclusion