Foreign Currency and Your US Expat Tax Return

Today we will cover everything you need to know about converting foreign currency to USD on your U.S. expat tax return. 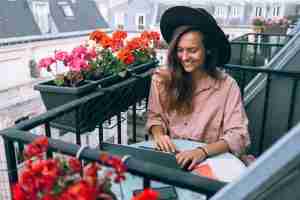 We have several options to convert foreign currency to US dollars on your US tax return:

Any exchange rate from areputable source will be accepted by the IRS as long as it’s used on a consistent basis and not in a way to distort income.

Which exchange rate to use for various situations on your US tax return?

Related: The FORM 8938: Here is what you need to know if you are filing it

Related: Everything you need to know about dividend taxes as an expat.

In most cases, it’s very cumbersome to use the spot rate and in the end, the result will be very similar.
For instance, you can translate your wages using the spot rate of each paycheck. It will be cumbersome, and in the end, it would result in an amount close to simply translating the total using the average exchange rate.
On the other hand, if one single income transaction is material to your tax return, it might make more sense to use the exchange rate on the day of that transaction.

The IRS official website has a list of government and external resources to determine currency exchange rates. Oanda.com along with some other options is a popular website to obtain historical rates. It is easy to navigate and find all the required information.

Who are we? Learn about 1040 Abroad
Treaty based corporate tax return in Canada
Tips For Mailing Your Tax Return From Abroad