FATCA exempt credit union (as per the IGA with Canada) 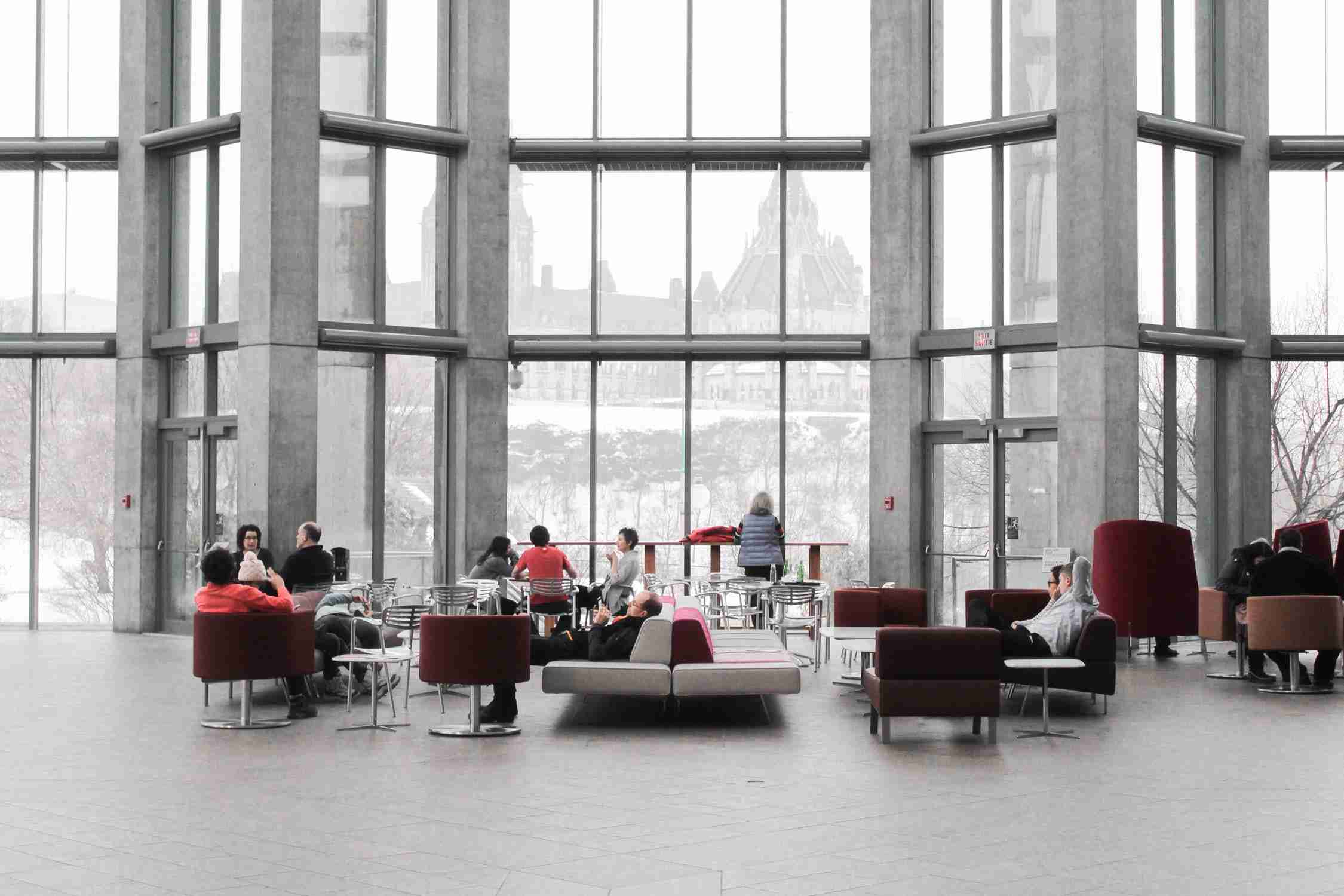 As originally seen on the Isaac Brock Society’s post  If this is accurate… and this one. I am delighted and, as a roughly-35-years member, proud to report that Alterna Savings and Credit Union. formerly CS Co-op and formerly mainly in Ottawa but now I believe with branches elsewhere in Ontario, IS IN FACT A LOCAL CLIENT BASE FINANCIAL INSTITUTION UNDER FATCA even though it has assets of more than $2 billion.

I received today the following reply to my query (from two days ago) to Alterna, which I quote in full as it is (at my request) classified public information by them in their reply. This is a full copy-paste minus only my personal identifiers.

“Thank you for contacting Alterna.

“In response to your email, Alterna Savings is a full-service, member-focused and community-based financial co-operative with over $2.4 billion in assets and we must comply with all applicable laws and regulations under FATCA since July 2014. In order to minimize the impact to our members, Alterna registered as a Local Client Base Financial Institutions, and we are only required to collect information and report on member accounts held by non-Canadian residents that are considered a U.S. person.”

(BTW I appreciate that a phrase in that last sentence, “non-Canadian residents,” could be interpreted as persons resident in Canada but not Canadian citizens, OR persons not resident in Canada that are considered US persons. The correct interpretation is the latter, according to the CRA website’s FAQ mention of Local Client Base institutions, which is much clearer. CRA says a Local Client Base institution “will not be obliged to apply due diligence or report on accounts held by individuals who are Canadian residents.” I.e., Canadian citizen or not, doesn’t matter, they don’t get reported.)

For whatever reason or oversight, Alterna doesn’t actually mention their Local Client Base status on their FATCA webpage. I’ve written a reply strongly urging them to correct that oversight. Last I checked, their webpage says they must comply with all applicable laws and regs, but they stop short at mentioning the Local Client Base etc after that in the above quote. Ridiculous; with that extra sentence they likely will attract significant business away from local chartered banks, not mention putting at ease the minds of so-called US persons resident in Canada who already have accounts with them. I mentioned these points too.

FYI, I wrote to them “on behalf of several US-origin friends” mentioning in parenthesis that I am a Canadian citizen and NOT a US citizen nor US resident for US tax purposes (I’ve had a CLN since 1976, actually). So I figured there’s absolutely no risk to me of asking the question about Local Client Base status.

Since I know some folks are nervous about even writing queries like this as possibly “outing” themselves, I would urge all readers of this thread who already have a CLN, are thus not even slightly at risk, and who also are members of any credit union, to do as I’ve done and ask your credit union, on behalf of US-origin friends and fellow members, whether they’ve registered as Local Client Base and, if not, exactly why not. And report back on this thread. As a member and voter of the credit union it’s your absolute right to demand to know this, and to demand to know why the hell they haven’t registered as such if they haven’t. It’s your organization, its board owes you a reply.

ASK SPECIFICALLY whether your credit union has registered for Local Client Base status and, if not, why not. If Alterna’s staff were dense enough not to realize the importance of mentioning this on their website, maybe other credit unions don’t get that point (and might even neglect to mention this in an email reply). Don’t just ask if they’re complying with FATCA; even Alterna has said that (see above). Go the extra step and ask specifically about Local Client Base registration. Others haven’t until now, and as a result there has been some mis-information on this and other threads that Alterna might be reporting accounts of Canadian-resident holders. THEY WILL NOT BE DOING THAT.

BTW maybe there are some good reasons why some credit unions can’t register, but I know for a fact that Alterna has for some years now provided US-dollar accounts in our local branches and also their ATM cards link with Cirrus and Interac (as well as The Exchange, Accel, and Coop Network) ATM networks. Cirrus and Interac are definitely world-wide, I’ve used my ATM card from Alterna to get local cash from ATMs in the US, Germany, Greece and Switzerland with no problems. Neither of these services seem to be any impediment to Alterna’s Local Client Base status.

Also BTW, a number of months ago I inquired whether someone not a resident of Canada could open an account with Alterna (claiming I was asking on behalf of a visiting friend from the US) and was politely told that Alterna can’t legally open accounts with anyone who doesn’t reside in Ontario. So I don’t know who they in fact would ever have to report to CRA and IRS, unless maybe Ontario-resident members who later move to the US but keep an account here for visits might be allowed to keep the account open. Or maybe snowbirds who screw up and stay in the US longer than 180 days or whenever it is when suddenly you’re US-resident-pumpkin for tax purposes under IRS regs.

Anyway, great news for anyone living near an Alterna branch in Ontario! And BTW I’ve been a very happy member and client of Alterna since the late 1970s. I can recommend them without qualification, in terms of service and convenience. Maybe not quite in the completeness of their current FATCA webpage, though, but I hope they’ll fix that …