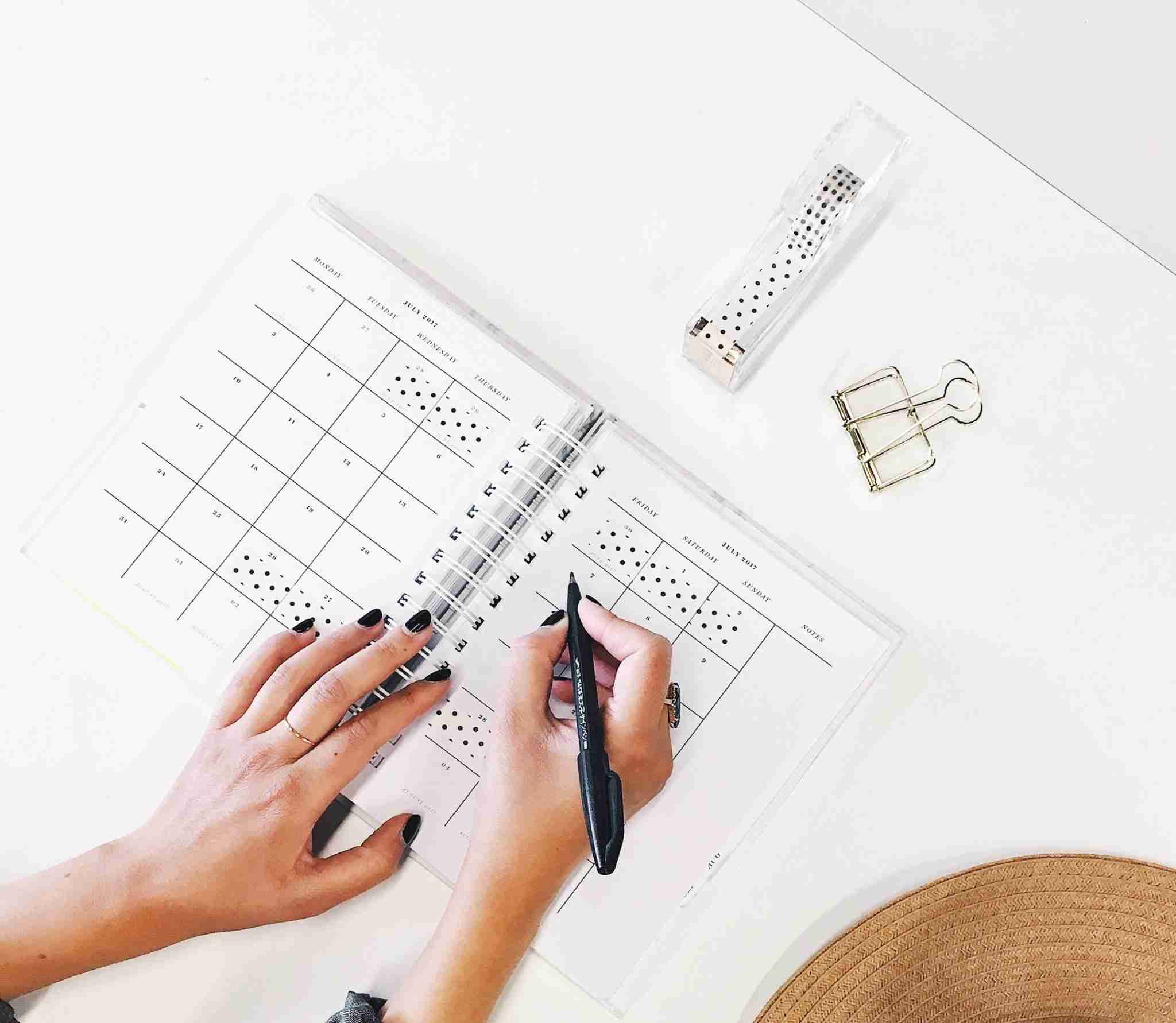 Budget pressures at the Internal Revenue Service’s Criminal Investigation Division are cutting the number of investigators there to the lowest level in four decades, and officials say the changes are forcing the division to scale back its fight of financial crime.

It will also hurt government coffers, they add, since IRS probes can bring in hefty fines.

The division investigates a variety of financial misconduct, from tax fraud and money laundering to identity theft, narcotics and counter-terrorism. Federal prosecutors around the country often seek help for cases involving money issues.

Recent high-profile investigations include probes into tax evasion by Credit Suisse Group AG (CSGN.VX) and Sudan, Cuba and Iran sanctions violations by BNP Paribas (BNPP.PA), which resulted in settlements of $2.5 billion and $9 billion, respectively. IRS Criminal Investigation has also been involved in public corruption cases such as the conviction of Jesse Jackson Jr., a former U.S. Representative and the son of civil rights leader Reverend Jesse Jackson Sr., for misusing campaign funds.

“The reason they are so important is because of the tax angle,” said Ronald Machen Jr., the U.S. Attorney for the District of Columbia, adding that he wished there were more agents. “When you are looking at individuals who steal money, they are always going to want to claim less on their taxes than they have in their various bank accounts.”

According to data seen by Reuters, the division expects to see the number of special agents decline to 2,130 by fiscal year 2016 due to attrition, down 13 percent from this year. That is despite hiring 48 agents this year. At its peak in 1995, the agency had 3,358 agents.

Richard Weber, the division’s chief, carries around a pocket-sized, laminated card with a bar graph showing how his agency has been shrinking over the years as its budget fell. Weber in an interview said his goal is to get the number of special agents back up to at least 3,000.

“We cannot continue to lose agents to retirement and not replace them. We are at the same staffing levels that we were at in the 1970s. This is not sustainable,” he said.

IRS Commissioner John Koskinen in a separate interview said the lack of resources means the unit is starting fewer investigations. “There are fewer cases that you can take,” Koskinen said. He did not give specific numbers.

Overall, Koskinen estimates, the IRS, through criminal investigations as well as other activities, like audits and collection efforts, brings in $50 billion to $60 billion a year for the government, or 5 to 6 times its budget of about $11 billion. He did not say how much of that was due to the investigative unit, as opposed to audits carried out by another IRS group.

The rise of the Tea Party movement, which professes minimalist government, and an IRS scandal, has made the agency’s life tougher.

The IRS saw its budget cut by about $600 million last year as a result of the sequester, the automatic spending cuts that were triggered when congressional negotiators failed to reach a budget deal. Koskinen said most other agencies saw their budgets return to pre-sequester levels in the 2014 federal budget, but not the IRS.

The IRS also last year revealed that it gave extra scrutiny to conservative “Tea Party” groups applying for nonprofit status. Republicans responded with a storm of criticism and budget cuts, saying the agency was using its budget improperly.

Last month, the Republican-controlled U.S. House of Representatives voted to cut the IRS’ enforcement budget in 2015 by over $1 billion.

Koskinen estimates the latest budget cuts would cost the government somewhere between $3 billion and $5 billion of additional revenues.

A proposal in the Senate, controlled by Democrats, would increase the IRS enforcement budget by $31.6 million — still $318 million below the Administration’s budget request.

Half of the 48 IRS criminal investigation agents are on the first leg of a 16-week training at the Federal Law Enforcement Training Center in Georgia. Once the students graduate, they are assigned a field office, but it can take up to two years for any of them to lead a complex case on their own, Weber said.

Tax residency in Canada - overview
US Expats Stimulus Check: When will I get mine?
Treaty based corporate tax return in Canada