Do US citizens living outside the US have to pay into the US Social Security System? 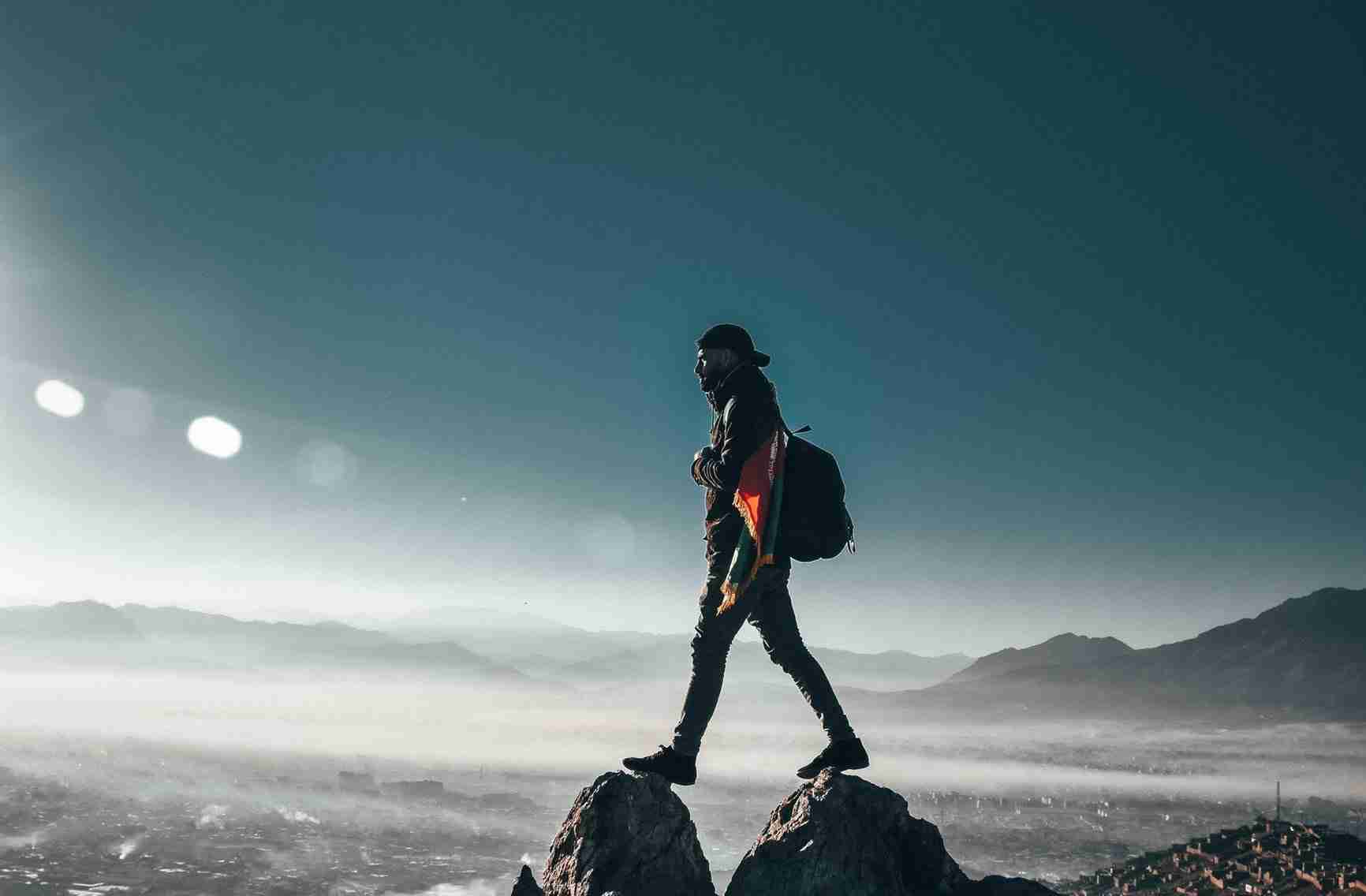 This is particularly of interest for “digital nomads” and other self-employed people who have freedom in the way they arrange their employment or self-employment.

For those living in countries with a Social Security Totalization Agreement

IRC section 3101(c) is the section which supports the fact that such social security contribution would not be owing on the US side:

During any period in which there is in effect an agreement entered into pursuant to section 233 of the Social Security Act with any foreign country, wages received by or paid to an individual shall be exempt from the taxes imposed by this section to the extent that such wages are subject under such agreement exclusively to the laws applicable to the social security system of such foreign country.”

For those living in countries without a Social Security Totalization Agreement

IRC section 3101(a) provides for the payment of Social Security tax by the employee, specifying that such tax is to be paid on “wages”. But wages: kezako? What is the wage? And of course, the IRC will define it in a way no other dictionary does.

The term wages is defined by IRC section 3121(a)

For purposes of this chapter, the term “wages” means all remuneration for employment [with a few exceptions listed after that – and exceptions to the exceptions, they like that]”

For purposes of this chapter, the term “employment” means any service, of whatever nature, performed

(A) by an employee for the person employing him, irrespective of the citizenship or residence of either,

(i) within the United States, or

(B) outside the United States by a citizen or resident of the United States as an employee for an American employer (as defined in subsection (h)), or (C) if it is service, regardless of where or by whom performed, which is designated as employment or recognized as equivalent to employment under an agreement entered into under section 233 of the Social Security Act; except that such term shall not include—“

For purposes of this chapter, the term “American employer” means an employer which is—

(1)the United States or any instrumentality thereof,

(2)an individual who is a resident of the United States,

(3)a partnership, if two-thirds or more of the partners are residents of the United States,

(4)a trust, if all of the trustees are residents of the United States, or

(5)a corporation organized under the laws of the United States or of any State.”

This clarifies that those working for a foreign corporation do not have to pay into the US Social Security system, regardless of whether the “other country” has signed a totalization agreement or not. This is the case for most employees.

But wait, it gets better… for self-employed people. How about if they start working for a foreign corporation that they created themselves? Typically, they would own all the shares (owning more than 50% would make it a Controlled Foreign Corporation (CFC), which would require a form 5471 to be attached to their personal tax return every year), be an officer or director of the corporation…
The only essential point is that the corporation being incorporated outside the US, that they be an employee (potentially the only one) of the corporation and that the work is performed outside the US.

“(a) Net earnings from self-employment

The term “net earnings from self-employment” means the gross income derived by an individual from any trade or business carried on by such individual, […]”

And here lies the predicament of the self-employed US person working outside the US in a country which does not have a Social Security totalization agreement with the US: They can choose to pay social security taxes in the form of self-employment taxes or create a Controlled Foreign Corporation in order to avoid such taxes. A dilemma I’ll explore in tomorrow’s post…

Are you eligible for the stimulus check if your spouse doesn't have Social Security Number?
How could the IRS find out that I am not tax compliant as an expat?
The IRS issues instructions on how to return an incorrectly received stimulus payment