As a direct PFIC shareholder, do I need to file Form 8621? 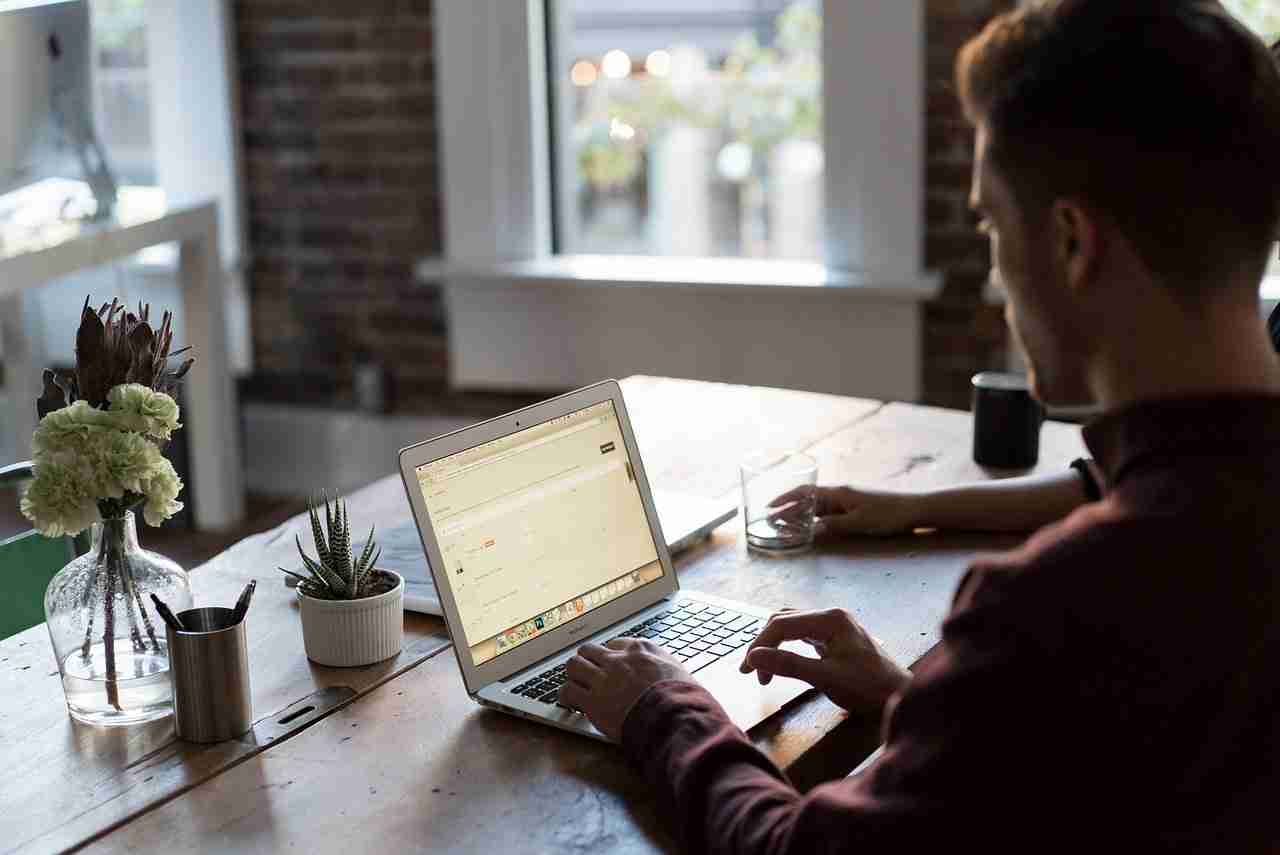 US expats can have a direct or indirect shareholder of a passive foreign investment company (PFIC).

This applies for each separate PFIC you are a shareholder if you:

A shareholder taking the benefits of income from a passive foreign investment company (PFICs). If you received a disposition of the shares of a PFIC by gift. Tax-free exchanges or redemptions.

Yet, in case you have investments in a foreign partnership, but the partnership does not own any shares, then you are not required to file a Form 8621.

What Information Is Required?

The main concern while filing is that you must choose to pay taxes currently on the shareholder’s pro-rata share of the income of the PFIC. There are two methods of electing to pay current taxes on the income of a PFIC. And a default method of taxation if no election is made.

Default method involves a complicated allocation of an “excess distribution”. Applied to the prior tax years in which the taxpayer was a shareholder. Another method is the Qualified Electing Fund (QEF) which requires extensive information from the PFIC.

In order to use the QEF election, the U.S. shareholders must own enough of the stock to force the fund managers to provide the required information for the shareholders to compute their share of the income of the PFIC each year.

Where there are no distributions to the shareholders, there are no explicit penalties for a failure to file the form.

In addition, the QEF election may permit the taxpayer to retain the benefits of the lower tax rate on long term capital gains realized by the PFIC.

There are no consequences for failure to file Form 8621. However, failure may impose the statute of limitations indefinitely for that tax year. As the US grantor who invests in any foreign mutual funds (PFICs), you will have to file a Form 8621.

5 things to know about U.S. Expat taxes - Tax Return Infographics
What is income earned on international waters?
Foreign Tax Credit: Form 1116 and how to file it (example for US. expats)