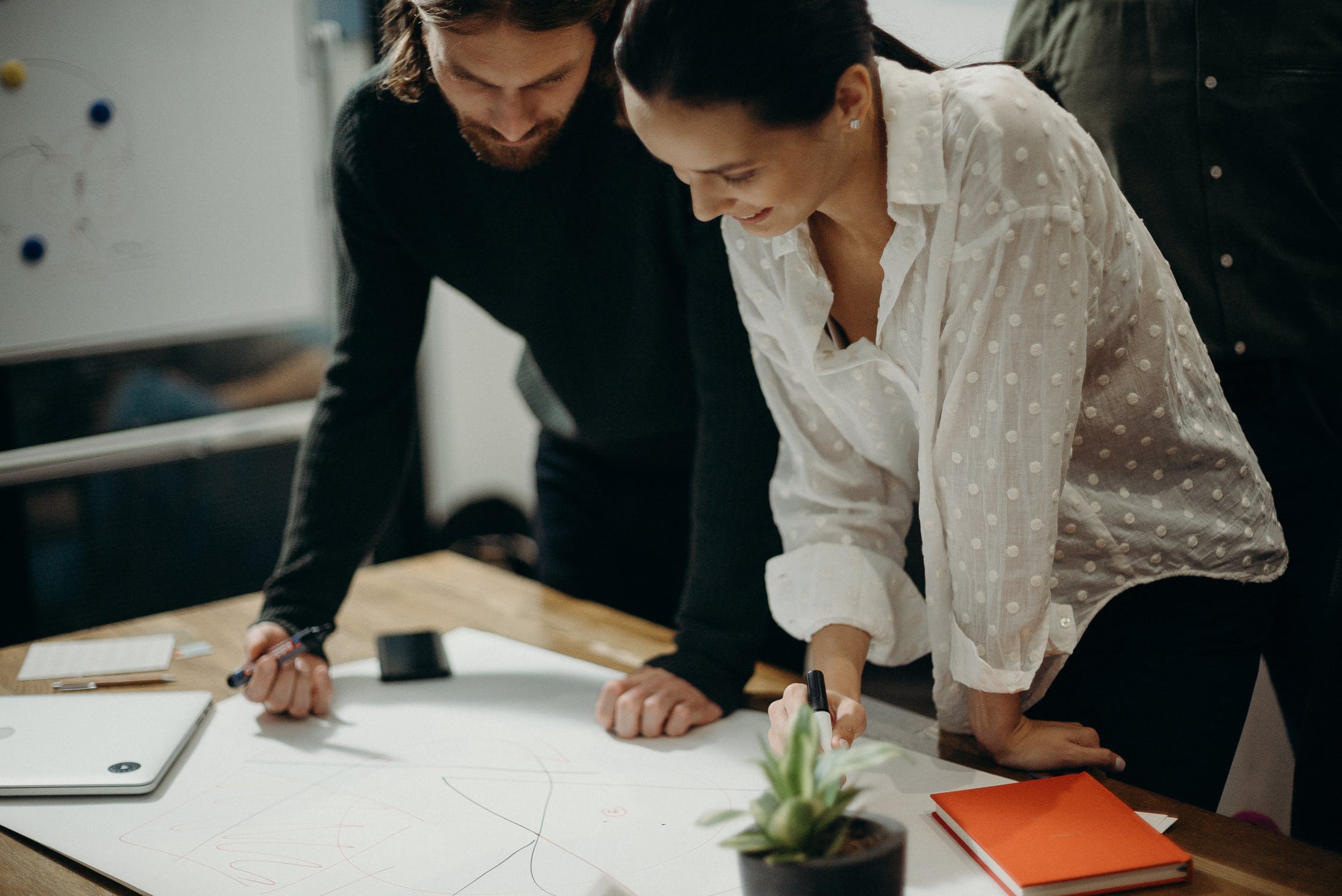 I tried to make this post as readable as I could. Please keep in mind that a large part of the interest of this post is to show that the Affordable Care Act as passed into law was unnecessarily complicated. Regarding this issue at least. As such, please forgive me if this post seems confusing. The Affordable Care Act mandates that everybody buys health insurance. It is also known as Obamacare, will be referred to as ACA in the remaining of this post.

I’m not sure exact as to what happened, possibly congress assumed the law only applied to US residents. But never actually spelled it out in the law.

By anybody, I mean anybody. IRC 500A refers to an “applicable individual” which is any individual except those who are not required to have health insurance by virtue of IRC 5000A(d)(2) thru (4). It seems that a Chinese citizen living in China would be exempt from the mandate under “(3) Individuals not lawfully present”. But this paragraph specifically excludes US citizens.

In any case, as we’ll see, the application of ACA (Obamacare) to US citizens abroad ends up being more complicated than it should be.

(spoiler alert: Yes, at the end, you most likely be able to check the box on line 61 of the 1040 stating that you had full-year coverage and therefore won’t have to pay the penalty)

(second spoiler alert: yes, even if you don’t have health insurance)

Here is the summary of the categories in which US citizens could fall in order to either comply with the requirement or avoid the penalty. 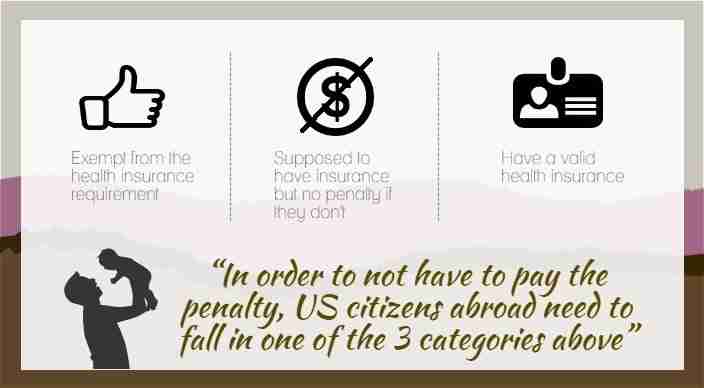 As a US citizen living abroad, am I required to buy health insurance in order to comply with the ACA (Obamacare)? TRICKY ONE, yes, you are required to have health insurance but as we’ll see that doesn’t mean that you need to buy it or even actually have it, just that somehow you’ll be deemed to have it by virtue of meeting either the bona fide residence test or the physical presence test under the Foreign Earned Exclusion (no need to actually use the exclusion on your tax return, you just need to be eligible for it)

Am I exempt from the Mandatory health insurance requirement (The Individual Shared Responsibility Provision)? NO

From the penalty? NO or how do I buy an health insurance which complies with the ACA (Obamacare)? NO

Fortunately, the IRS came up with regulations (REG-148500-12) – important to keep in mind that the IRS can only interpret the law and say how they’ll enforce it, they can not change it. As such, US citizens living abroad had to have insurance (and only US plans are recognized), but they came up with the nice twist that if you were a US citizens living abroad and you qualified for the Foreign Earned Income Exclusion, you were “treated as having minimum essential coverage”. That has nothing to do with having any kind of coverage, but only by virtue of meeting the Foreign Earned Income Exclusion. By the way, one does not need to use the FEIE, just qualify for it – so it would still apply if taxpayer used the Foreign Tax Credit instead.

Now, the tricky part is for somebody who just moved abroad in 2014.

The regulation can be found at , with the relevant section being on page 53.